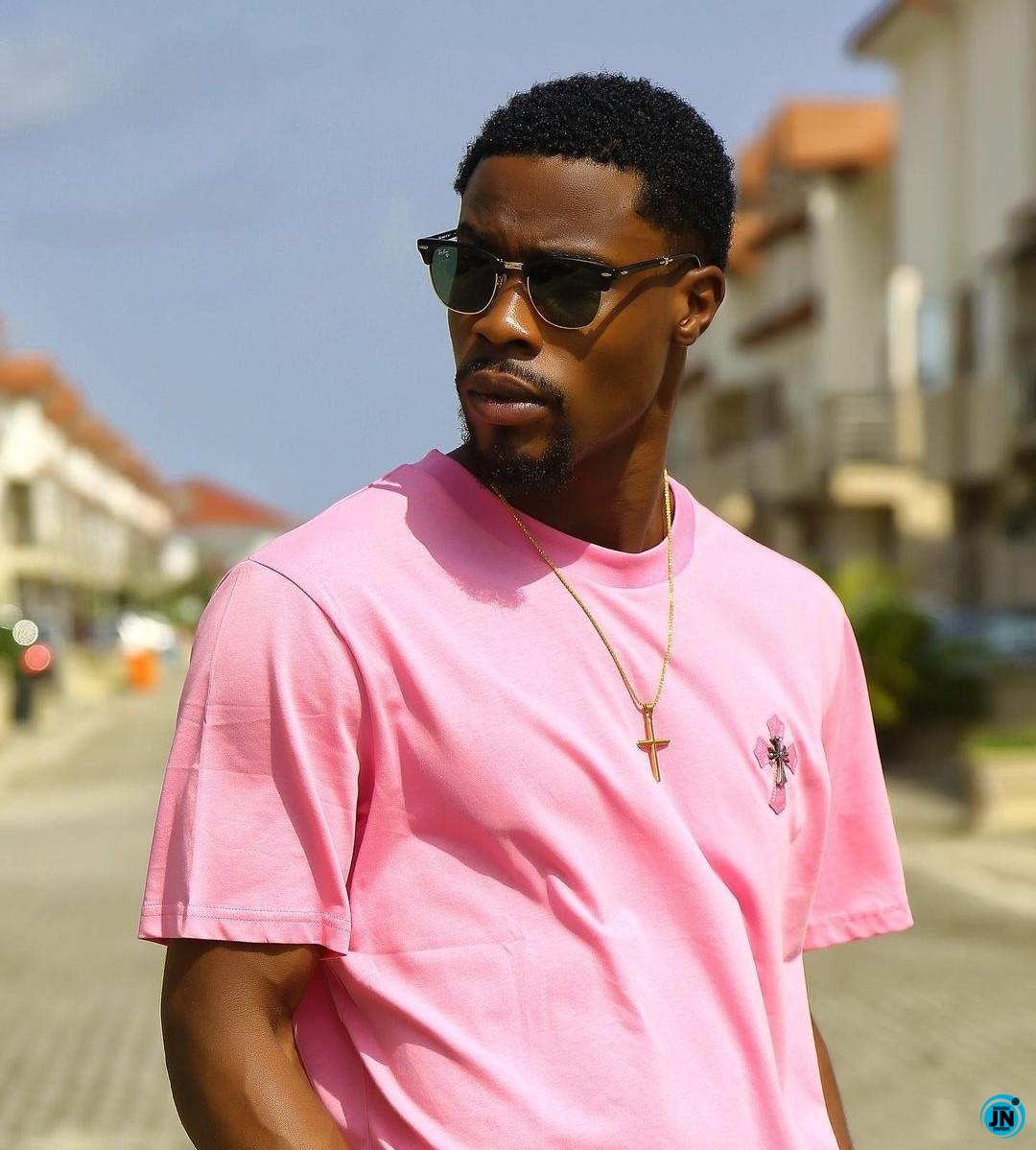 Former Big Brother Naija housemate, Neo has spoken on Venita’s interference with his relationship with Vee.

Speaking during a recent interview, Neo said he isn’t concerned about the opinion of any other person, except the person he is in a relationship with. 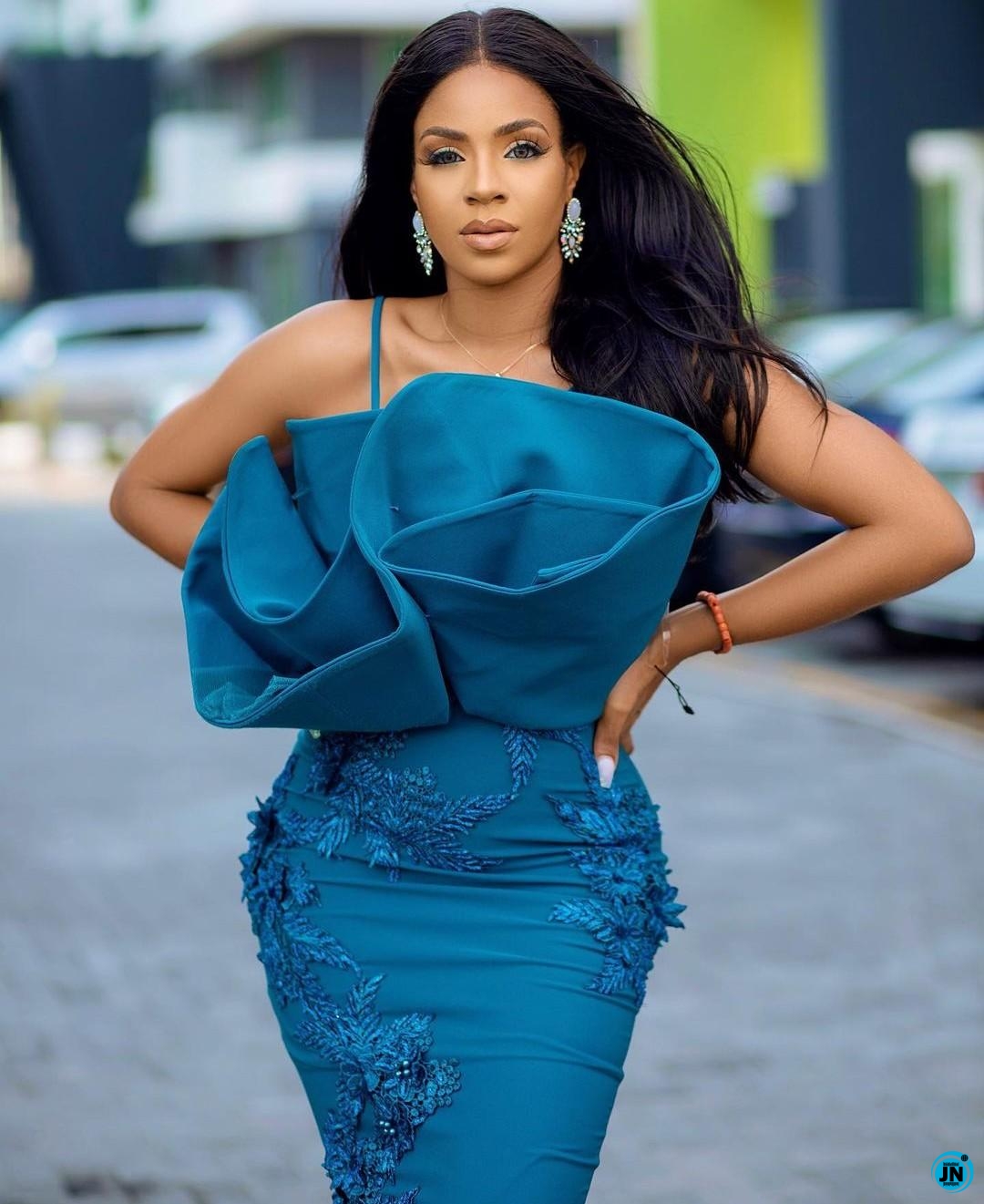 When asked about the circle involving himself, Venita and Vee, Neo said there’s no circle, and he’s only concerned about Vee.

He said what matters to him is how they feel about themselves, not anyone else’s opinion.

According to him, people are allowed to have different opinions about things, including his cousin Venita, but he won’t let it affect his relationship.

“Respect yourself, we’re not in the house anymore oh!” – Kiddwaya gives Neo serious warning (Video)
#BBNaija: “Nengi Is Lying About Bathroom Moment With Kiddwaya” – Ozo Tells Neo
BBNaija: “I Know Your Mum Is Looking At How Strict I am With You” – Vee Tells Neo (VIDEO)
Elites drag Neo to filth for “shading” Erica over her new endorsement deal