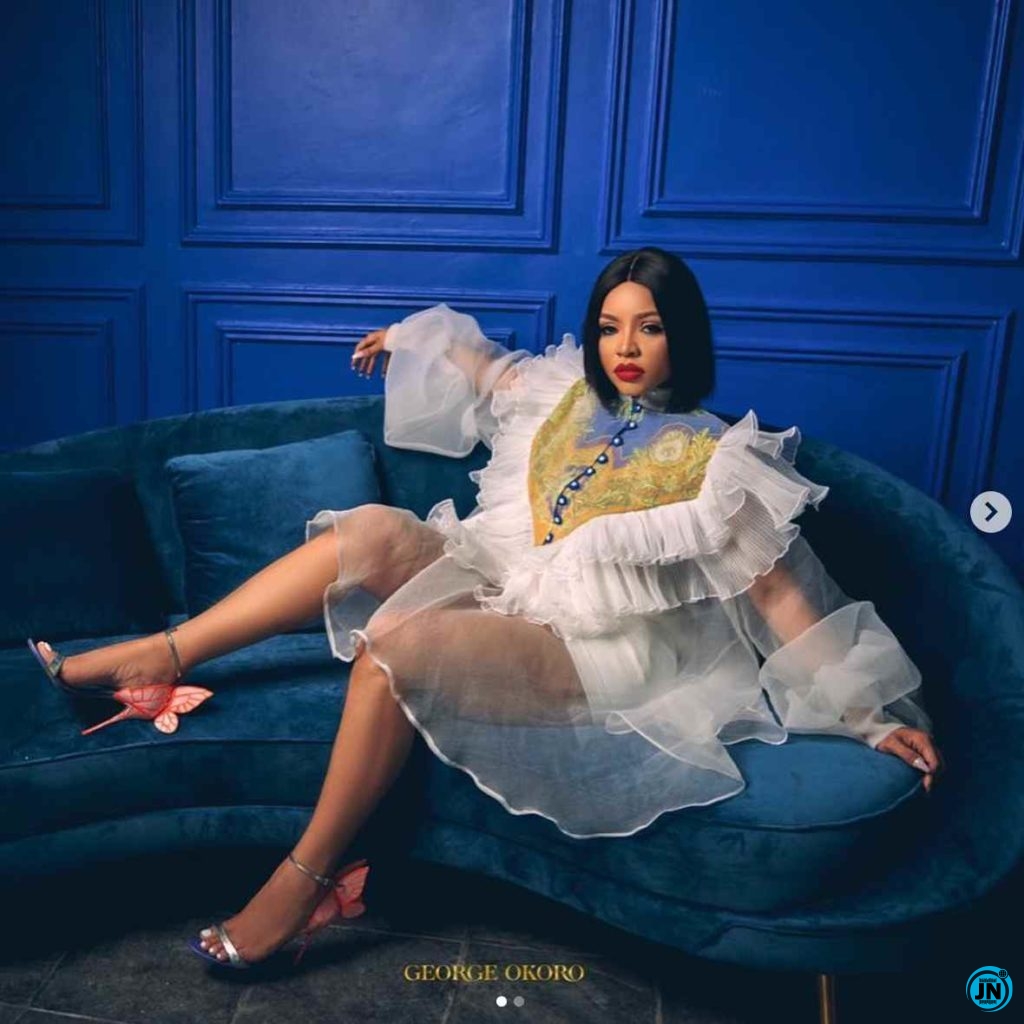 Nengi Hampson has called out the double standard directed towards women especially when they are winning.

The reality TV star and Senior Special Assistant on Girl Child to Governor Duoye Diri of Bayelsa State, took to Twitter to speak on the stinking patriarchal practice usually endorsed by women themselves.

In a series of tweets, Nengi who was the subject of an earlier jab by Charlie Boy noted that this double standard irks her, tweeting;

“This double standard irks me.. A man gets something, it’s well deserved but when a woman does, she had to sell her body for it.

Funny how it’s even women undervaluing women. No, not funny actually”.

Nengi Hampson went on to appreciate the fact that some people are taking the conscious effort to unlearn this world view.

As long as you have a mother and a sister, do not disrespect women – Ozo warns men
“African women had always tied their stomach after birth” – Uriel Oputa reacts to Yvonne Nelson’s post against waist trainers
“Get a househelp, suffering is not a badge of honour” – OAP, Toolz advises women
BBNaija’s Ozo caution Nigerian men who speak disparagingly about women