Naomi Campbell, a British actress and model, has chastised the Recording Academy for Wizkid's Grammy defeat in 2022. 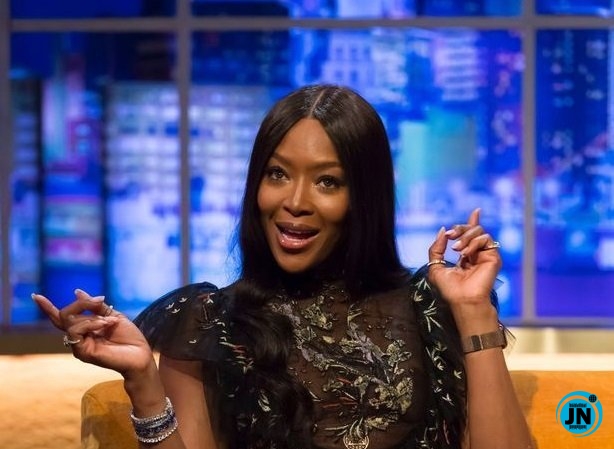 Wizkid was defeated by Angelique Kidjo, a Beninese musician, in the 'Best Global Music Album' category on Sunday.

The 'Ojuelegba' singer also missed out on the 'Best Global Music Performance' award, which went to Pakistani artist Arooj Aftab.

Campbell, however, took aim at the Grammy Awards' organizers in a lengthy Instagram post on Tuesday, claiming that the 'Made In Lagos' album and the smash song 'Essence' were placed in the wrong categories.

'Essence' should have been nominated for 'Song of the Year,' according to her.

She also accused the Grammys of being "tone-deaf," stating that they are continuously coming up with new ways to misrepresent and ignore Afrobeats.

Wizkid is the "king of the people," according to Campbell, who also called 'Made In Lagos' a "phenomenal record."


“To my brother @wizkidayo, #MadeinLagos was beyond a phenomenal album!! WINNER WITHOUT DOUBT!” she wrote.

“You are the KING of the people that have brought AFROBEATS mainstream. That means more than any academy of any sort.

“@recordingacademy, once again you’ve chosen to be tone deaf to what is going on in the universe. Changing World to Global is not not enough.

“Get up to speed on the state of all popular music and include Afrobeats Artist of the year, Song of the year, Album of the year and all the subcategories that this genre so deserves.

“Just as any other respected and recognized musical genre. #MadeinLagos album and song Essence, was clearly in the wrong category.

“How can you ignore the song Essence, the song by Wizkid and Tems that was covered and remixed by Justin Bieber? You seem to isolate it under global when it should have been in Song of the Year category.

“You are ignoring 1.3 billion people, it will only make us rise!! Afrobeats in our hearts, Afrobeats to the world.”