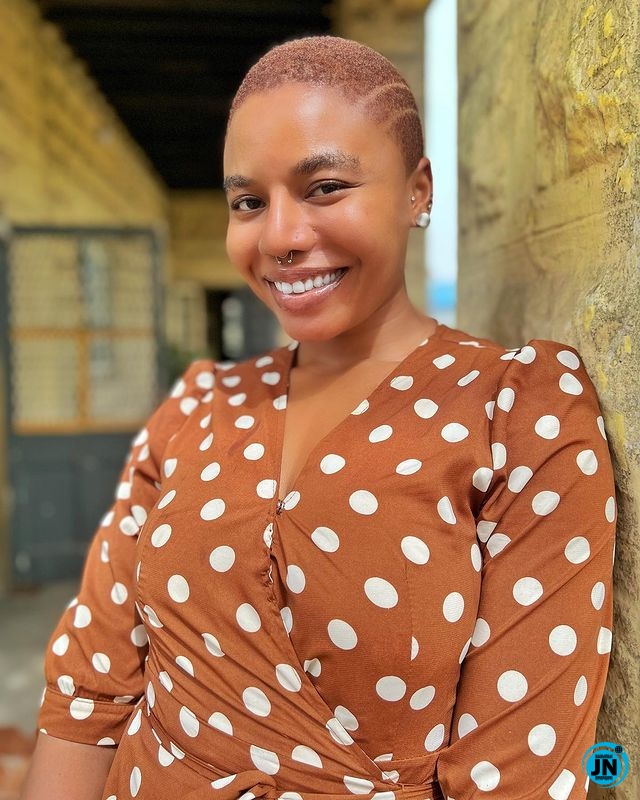 Popular movie star, Nancy Isime has stirred reactions as a new movie she featured in depicts her looking completely unclad.

The actress recently featured in a new Netflix movie, Shanty Town – a movie whose cast was suffused with the Nollywood ace stars: Richard Mofe-Damijo(RMD), Ini Edo and other notable thespians.

However, a scene depicted Nancy Isime looking completely ‘unclad’ while being scrutinized by RMD.

Although the actress has claimed that the racy body isn’t hers but her body double, netizens have continued to believe it belongs to her.

While some marvel at this, others have outrightly excoriated the actress for the unseemly scene.

I’m sorry Nancy Isime i was not familiar with your game🧎🏾‍♂️😭 pic.twitter.com/lZJcgrzDtq