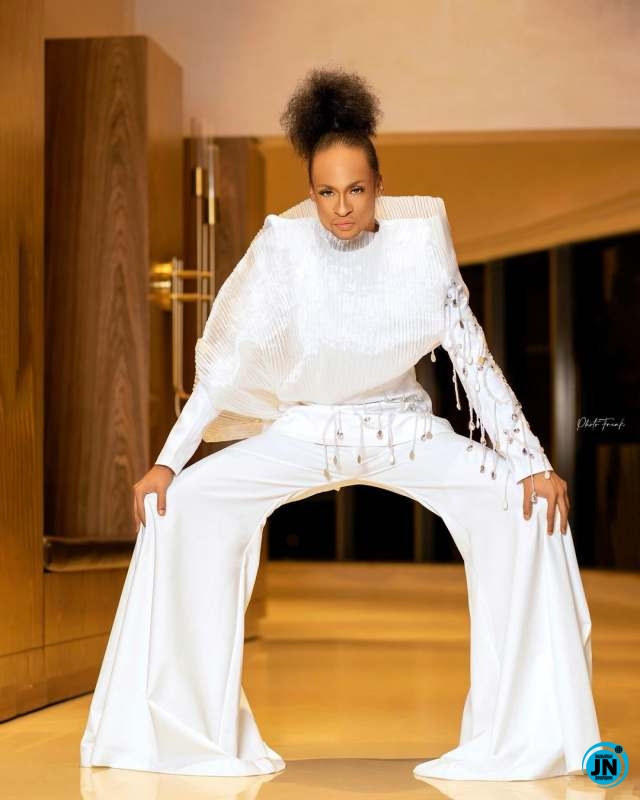 Media personality, Denrele Edun has disclosed that one of the worst decisions which he has made in life was dating a man.

Denrele in an interview with Chude Jideonwu made the shocking revelation as he spoke in length about how he has fared in his relationships.

According to him, the relationship was toxic and the worst he had ever been in all through the period they dated.

”I have not been in too many relationships which is why I am always very skeptical about getting into them. So one day I said to myself, maybe the girls do not have anything to offer me and then I had quite a bit of male attention, so I said let me just give somebody a chance. That was the worse decision of my life.

From then on, I have said I am my own sugar daddy. I have a strong masculine side designed to take care of my feminine side because the person I decided to experiment with was the most draining thing I had ever done in my life and I am never going to be caught in that sought of situation.

See Reactions As Wizkid Rocks ‘Made In Lagos’ Clothes He Is Selling For 12k Each (Photos)
Weeks After Dropping Made In Lagos, See How Starboy Wizkid Is Set To Surprise His Fans Again
Moment Cubana Chief Priest made it rain money at a friend’s wedding (Video)
“They made me emotional” – Burna Boy hails Omah Lay and Rema over their performances at O2 concert