"My rift with Wizkid began, when he started seeing me as a competition" – Davido tells Ebuka in new interview
Posted by 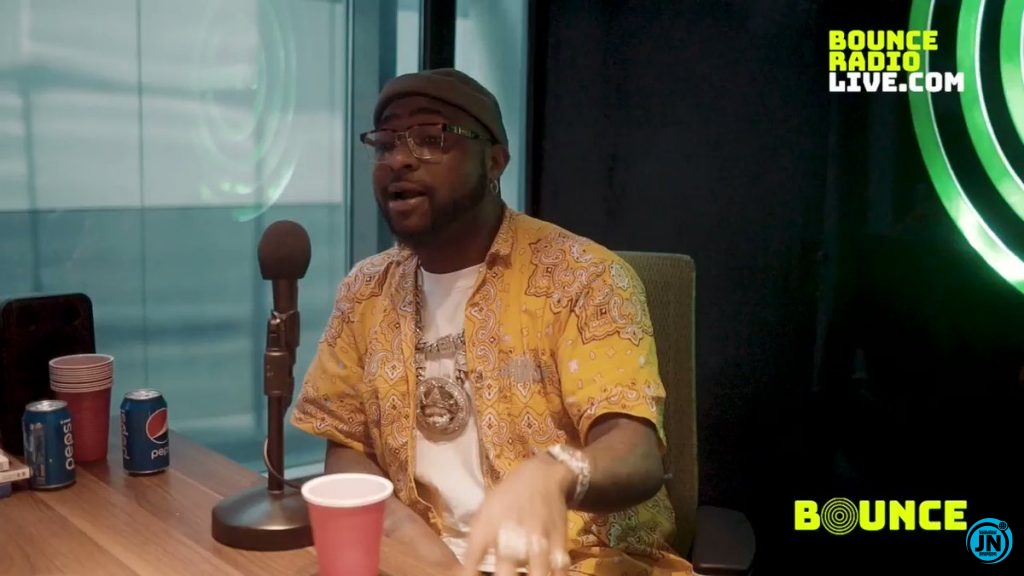 DMW boss, Davido has finally opened up about his rift with Starboy, Wizkid.

Davido revealed that the rift has never been from him, but he feels things started been shaky between them because he became a competition.

According to Davido, their fans and people around them don’t make it easier too.

“I think from like me dropping my first album, things started shaky.” he said.

"Did you feel like you became a competition to him?".

“Of course, definitely, of course, he knows that, and that could be the only reason he could be vexing at me.” he said.

#BBNaija “The only girl I’ll like to have a relationship with both inside and outside the house is Maria” – Pere reveals (Video)
“I carry this body unapologetically” – Actress, Eniola Badmus brags
“This your love no be God when” – Netizens react as Mercy Aigbe displays barbing skills (Video)
Fireboy DML Set To Drop His Second Studio Album Next Month – (See Full Details)