“My pastor says Wizkid is one of the demons in hell; Machala means devil” – Man claims
Posted by 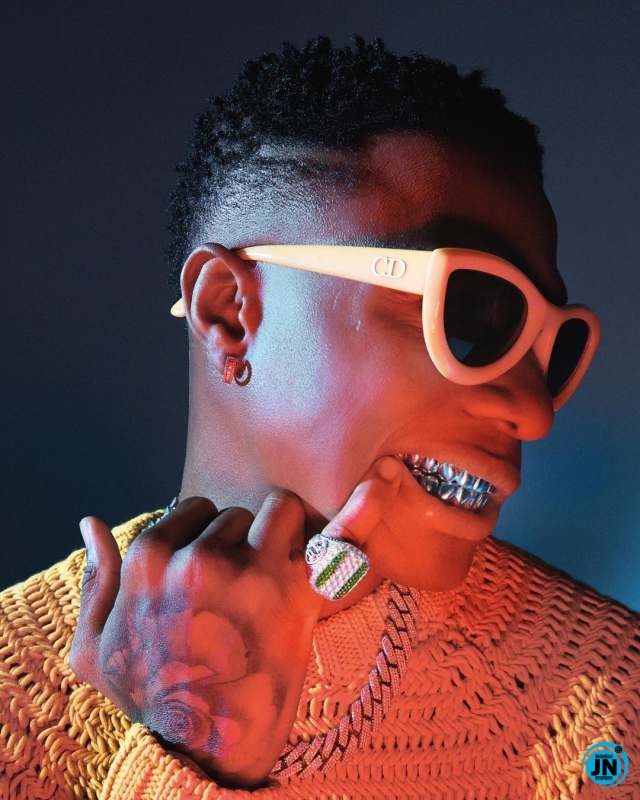 Young man accuses superstar singer, Wizkid of dining and wining with the devil in the pit of hell according to a vision from his pastor.

The young man identified as Jossy Thegod on Facebook made this known in a post where he claimed that the singer sold his soul to the devil for fame.

He added that his popular nickname ‘Machala’ is a Greek word that translates to ‘Demon’ in English. 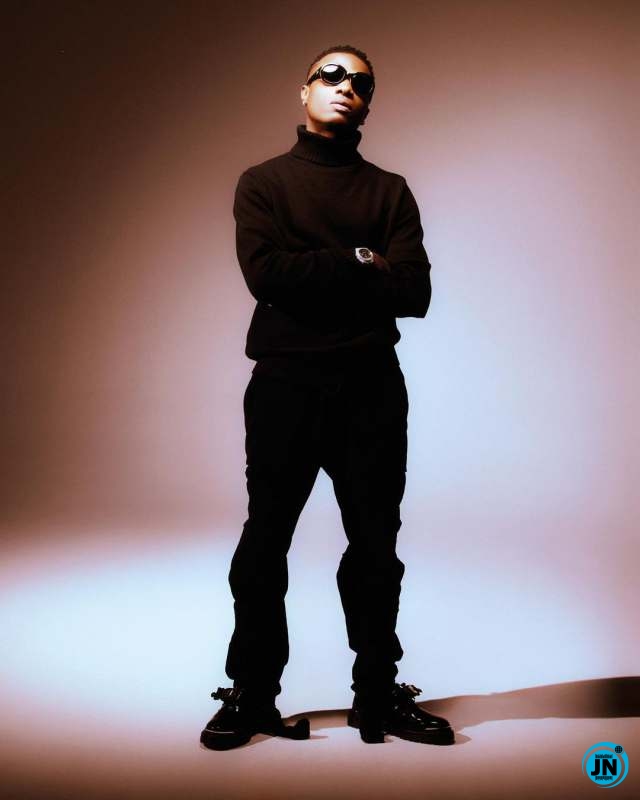 “Wizkid has sold his soul to the devil My pastor told us in church on Sunday that he had a vision and he saw that Wizkid is one of the top demons in hell And I asked one man if Wizkid has really sold his soul to the devil the man said yes He said;1) His fan base name “Wizkid FC”, that FC is like an abbreviation of two ancient Latin words which are “Fwxeh ChwIn” it means Deviil followers2) His Nickname “MACHALA” its a Greek word which means “DEMON” If you have been listening to Wizkid songs the Devil is currently in control of your life.” 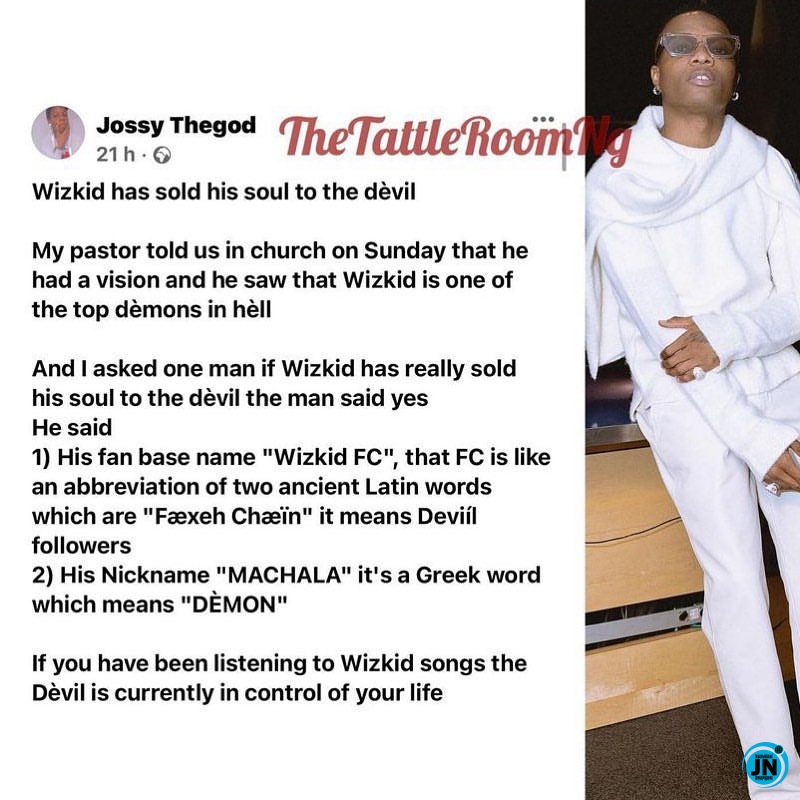 “Is he pregnant” – Fans express worry over Wande Coal’s health (Video)
“You are typing in the nonsense again” – Mercy Eke dragged for calling herself ‘powerful king’
Why my father worked at a fast food joint in America – Davido spills (video)
"I Love You, & Promise To Be Loyal To You Till Death Do Us Path" – Bobrisky To Tonto Dikeh