Controversial Nollywood actress, Tonto Dikeh has disclosed during a live video session on Instagram that her new boyfriend has couple of houses in Abuja.

According to the mother of one, her ‘mystery’ boyfriend does not come or sleep in his house because she respects her son so much and she would not do anything with her boyfriend in his presence. 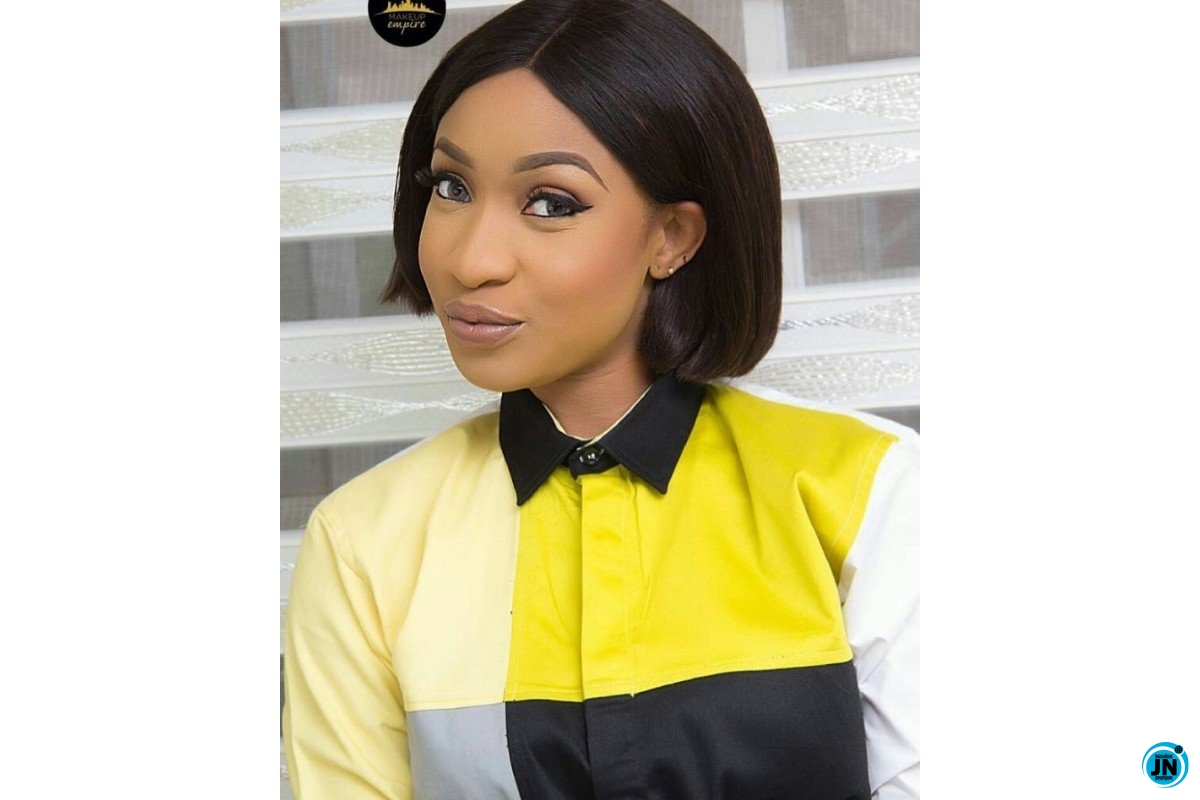 The 34 year old further revealed that she met her new boyfriend 4 years ago after he lost his wife and she left her marriage.

#BBNaija2020: ‘My Stay In The House, Does Not Depend On Any Housemate’ – Nengi Boasts (Photo)
“I Am Super Rich, I Can Buy Big Brother” – Cubana Chiefpriest Boasts (VIDEO)
‘My new boyfriend has couple of houses in Abuja’ – Tonto Dikeh boasts | (Watch Video)