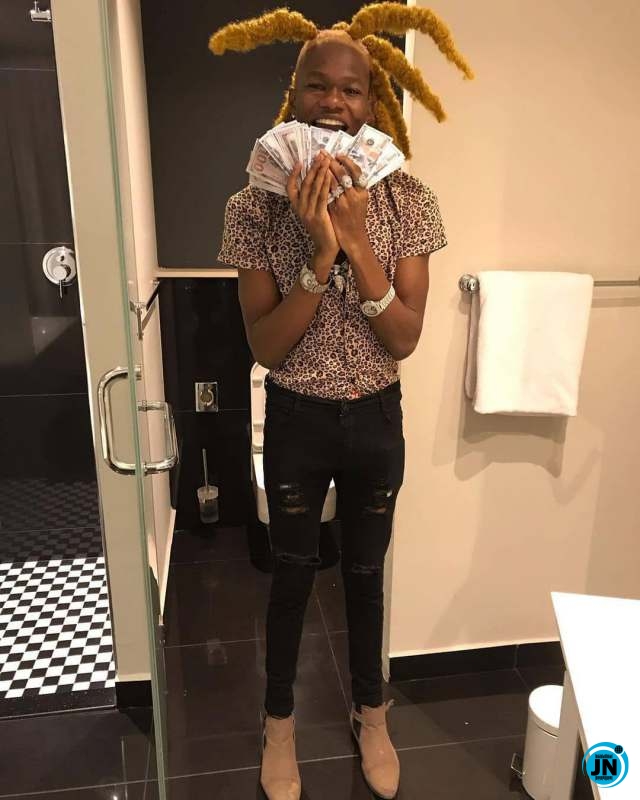 NBA Geeboy who once called out the Afrobeat singer for stealing his catchphrase has once again attacked him over his newly acquired whip.

Taking to Instagram, he noted that Davido‘s car is nothing that he cannot afford as he affirms that his microwave worth more than the luxury car. 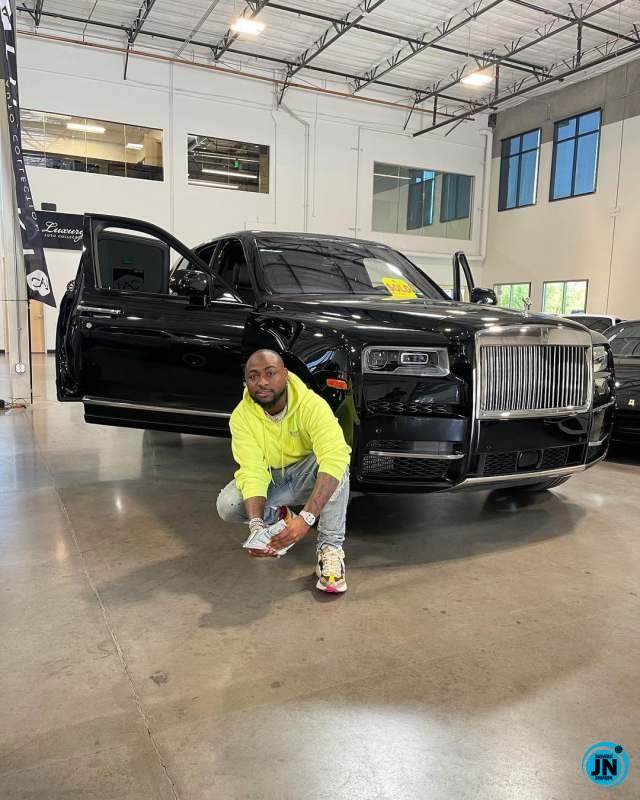 “Y’all stop calling me out cos David copped a whip..my microwave buy that niggaz whip and leave change on gaaad,”


In the caption, he added, 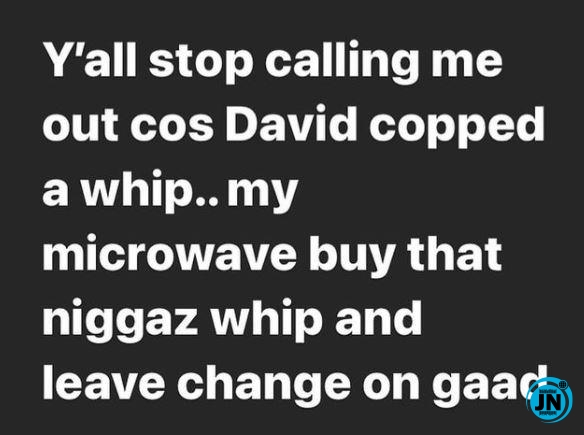