My fight with Uche Maduagwu was a publicity stunt; Uche was well paid for it – Jim Iyke finally reveals [Video]
Posted by 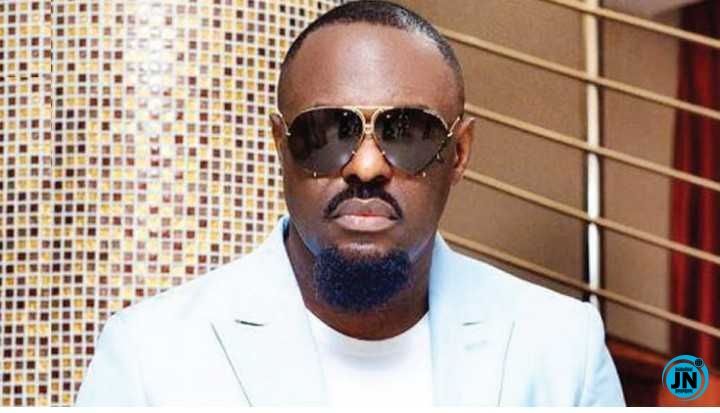 Just as Nigerians speculated, Nollywood legend, Jim Iyke has finally admitted that his fight with Uche Maduagwu was a publicity stunt.

He explained that the fight was orchestrated in a bid to promote his recent movie.

In an interview with Chude Jideonwo, the thespian recounted how he made Nigerians believe the much publicized fight was real after the latter questioned his source of wealth on social media.

He explained that he understands the thirst of Nigerians for gossip and bad news, so he decided to tap into that to promote his movie which has a similar storyline. 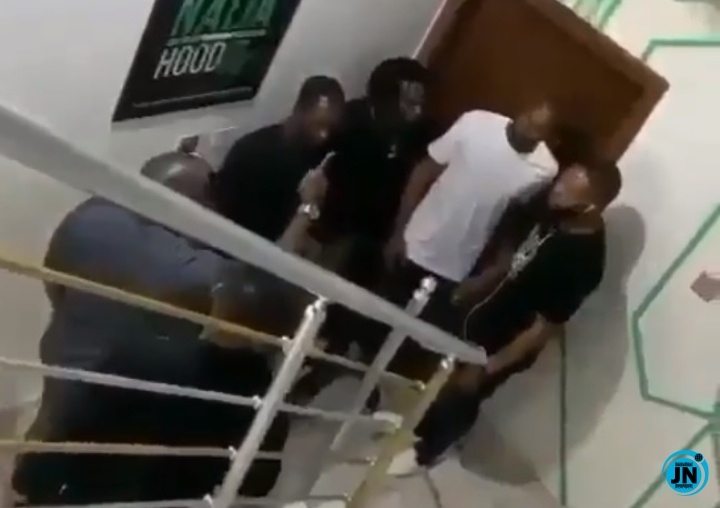 “I am too strategic to jeopardize the success of my film by actually getting into a real fight with Uche Maduagwu.

“My team came up with the plan and Uche Maduagwu was contacted and paid well for it.”

The actor, who also noted that the social media world is not real, added that his new movie caught fire immediately there was a scandal.

Watch The Video Below

My fight with Uche Maduagwu was a publicity stunt; Uche was well paid for it – Jim Iyke finally reveals [Video]