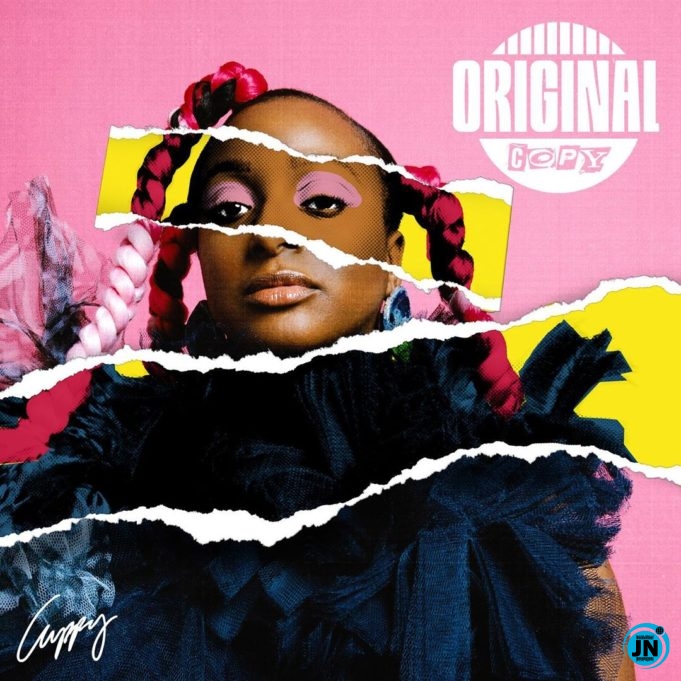 Popular Nigerian female disc jockey and billionaire daughter, Florence Otedola, professionally known as DJ Cuppy, has revealed what really inspired her debut album, 'Original Copy', and it happens to be 'Sound's From Animals'.

In a statement to TheCable Lifestyle, Cuppy said she visited her family’s farm in Epe, Lagos, where she recorded series of ambient and animal sound samples, which were used in the making of the album.

“I went back to my roots, where I am from; Epe and mixed with the locals for inspiration, I visited my family’s farm and recorded lots of ambient and animal sound samples.

If you listen very carefully you can hear these in each track,” She said.

Speaking more about the album, Cuppy simply described it as a dream come through.

“I am so proud that the album is now out. For me it’s not about numbers and statistics and charts. It’s about the fact that I was able to focus and actually achieve my dream of having an album,”

“So honestly, I’m already happy regardless of what happens. Nonetheless, I encourage everyone to join this journey and I hope they enjoy listening as much as I enjoyed making this album.”

Recently, Cuppy took to her Twitter page, to drop a controversial line from one of the singles, that got featured from the album.

The entertainer who has been known to flaunt her relationship with billionaire father, Femi Otedola, on social media said she told him he isn’t needed anymore.

Cuppy wrote on her twitter timeline, also accompanying it with a music symbol indicating that it is a line from a song.

“I Thought I Was Unfortunate When My Career Didn't Pick Up” – Rapper Reminisce Recounts
“There was no war, but they just wasted my son” – Father of young boy killed by a policeman in Rivers State, cries out for justice (Video)
“I was paid to pretend I had Covid-19” – Rapper AKA reveals
Why My Late Mother Lied About Her Age When She Was Alive - Iyabo Ojo