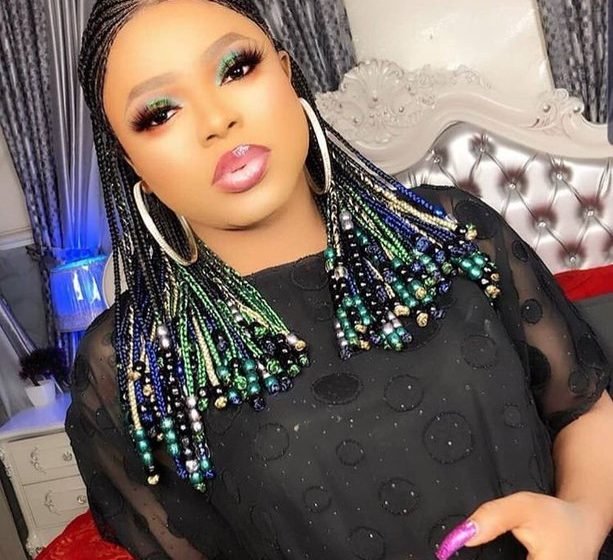 Popular male-barbie and crossdresser, Idris Okuneye aka Bobrisky, has revealed his intention to undergo another butt surgery.

In a recent video shared by the male barbie, he can be heard saying he is waiting for the airports to be open again, so he can travel out for the next phase of his ‘big butt’ surgery.

He also advised people trolling him on social media to save their energy for better things, as he isn’t quitting anytime soon.

”I will be a billionaire” – Laycon speaks his billionaire ambition into existence
BBNaija2020: Laycon Emerges Winner For Big Brother Naija Season 5 Edition
What I plan to do with my virginity – Actress Olive Utalor reveals
Popular Nollywood Actress Olaitan Sugar Rains Curses On Her Ex-boyfriend