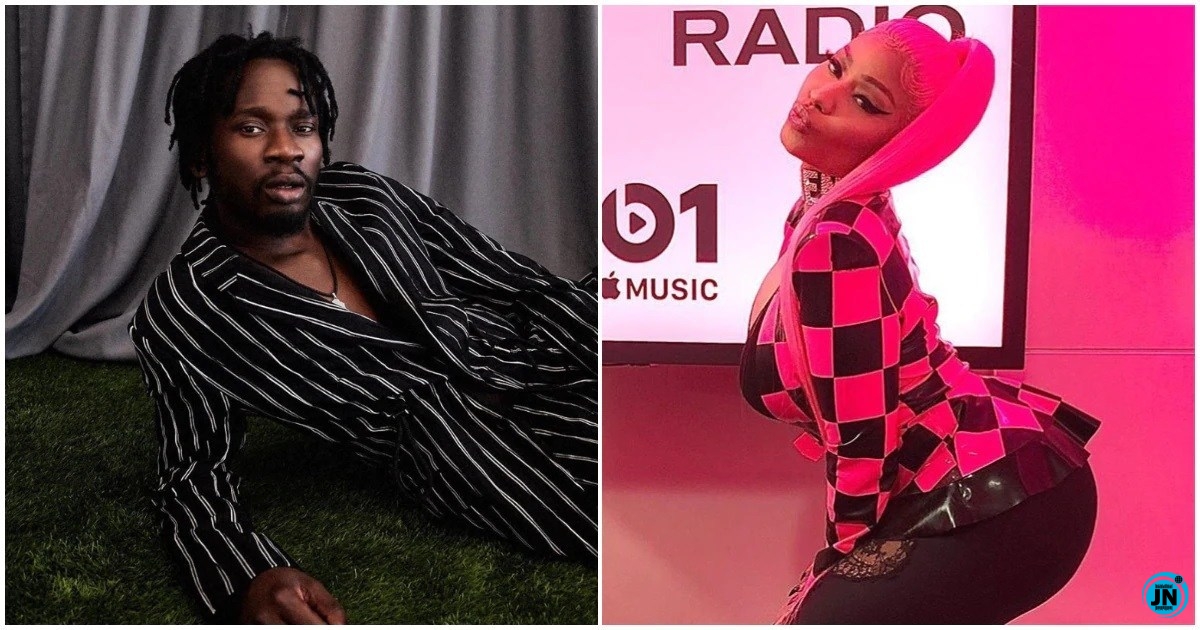 The song expected to go live in a few days, fans are excited to get a taste of the album as they took to social media to share their eagerness