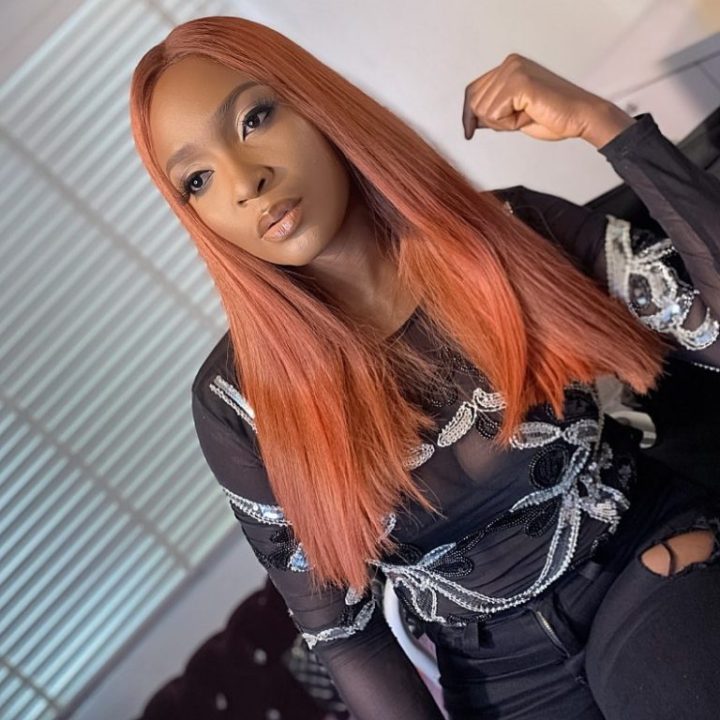 Controversial blogger and relationship expert, Blessing Okoro has in a new interview, stated that 85% of married women cheat on their husbands with younger boys.

She made this known as she spoke about the cause of married woman sleeping around with young boys.

Blessing in a recent video said the women cheat because of lack of satisfaction and communication.

It can be recalled that Blessing Okoro recently advised women to use a man as a ladder which they will climb to their destination.

“I’m gonna ask you again. S3x is something everybody can give. 16-year olds, 15-year olds, 14-year olds, under-aged children these days can give s3x.

What can you give apart from s3x? Ask yourself that question as a woman. What is that thing I can give to people apart from sex?

As a woman, men are the ladders. A man is that ladder you are going to use to climb to your destination. Some of you will climb with the ladder.

“Most Married Women Cheat On Their Husbands ” – Blessing Okoro Blows Out Hot
“Most ungrateful soul on this planet, ode” – Samklef lambast Simi (Audio)
“Most people won’t support you until they see it’s popular to support you” – Erica
“Most parents can’t say ‘I love you’ because they were raised brutally” – Toke Makinwa