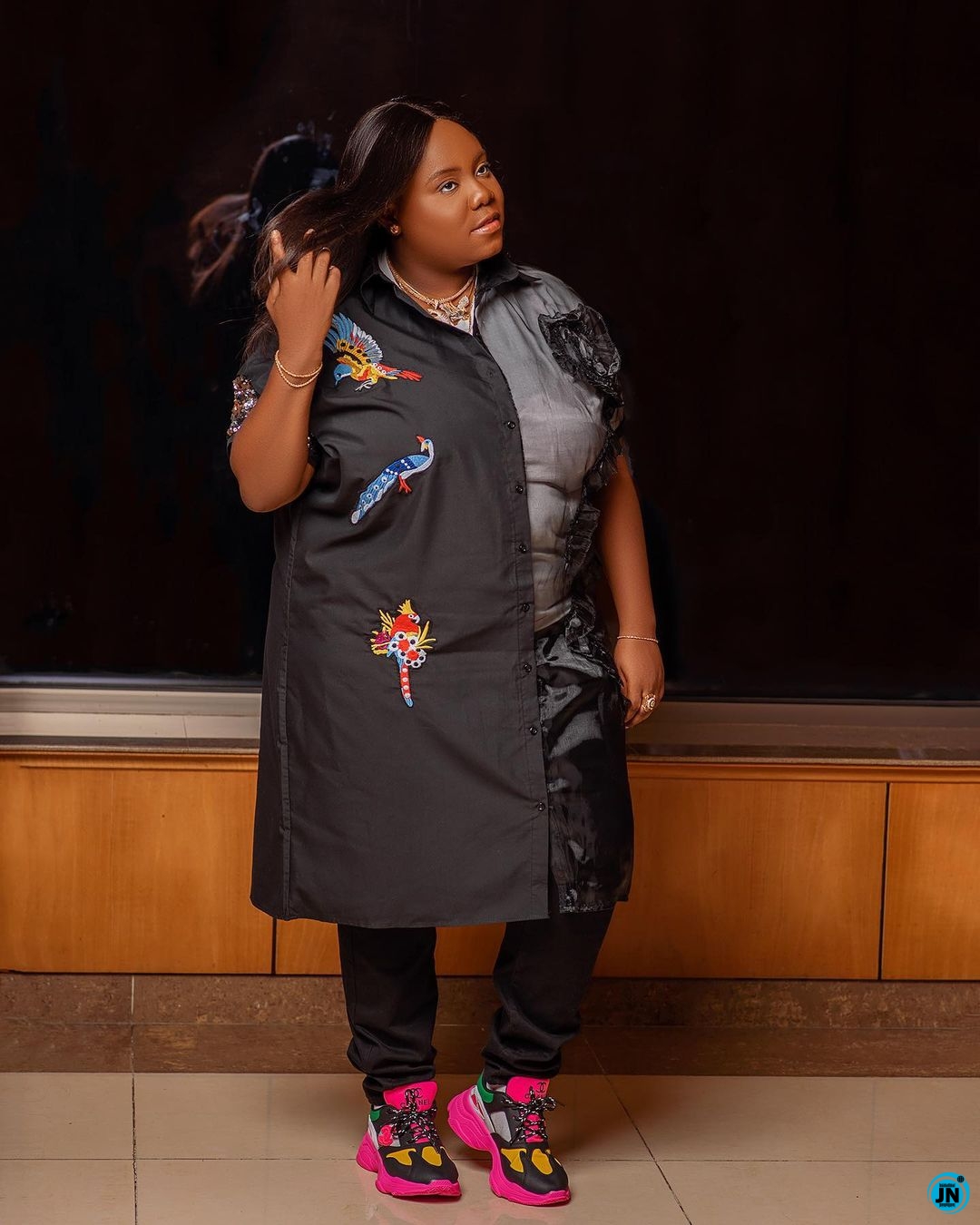 Teni took to her verified page to share the video which was beautifully documented. In the video, Teni is seen trailing Davido’s car after sighting him on a major road in Lagos.

Fortunately, she caught up with him and ran to his car shouting his name “David”. The Jowo hitmaker noticed the singer and came down from his car to speak with her. 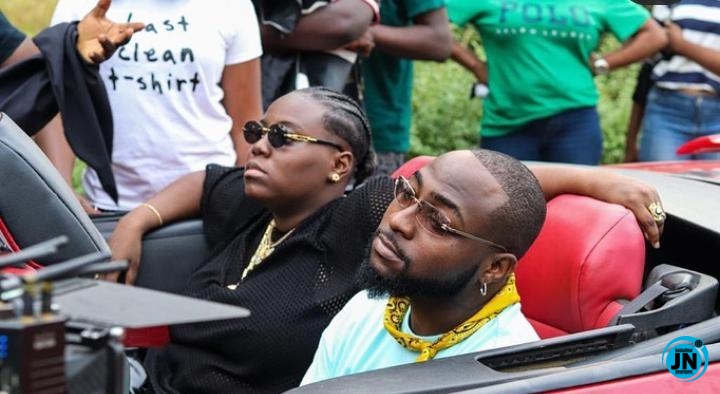 Teni revealed that she had been following him all the way from Ikoyi, which made Davido exclaim in shock and asked what she wanted.

In response, the “Billionaire” crooner said she wanted him to feature on her forthcoming album which he obliged.

Davido, thereafter, requested for her phone and gave her his phone number.

The video has generated mixed reactions from netizens, with some claiming that Wizkid and Burna Boy wouldn’t have given her audience.

“Let’s show her love” – Bobrisky requests for the contact of lady who tattooed Ka3na’s name
Moment Teni chased after Davido in Lagos to request for a collaboration
DJ Timmy Berates Special Spesh For Requesting Obama To Watch Over Him, After Refusing To Forgive Him While He Was Alive
“I’m warning you MC” – Groom says as he turns down request to dance on his wedding day (Video)