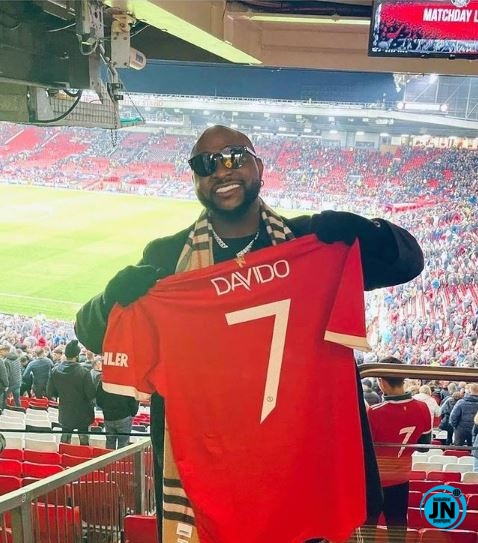 Davido who was present at Old Trafford exchanged warm pleasantries with the footballer who seems to roll well with Nigerian music stars.

The Fem crooner could be heard asking Pogba about his mother and in return, he got a positive response.

Pogba is known for his party and fun-filled lifestyle and this could be the reason he associates with singers a lot. 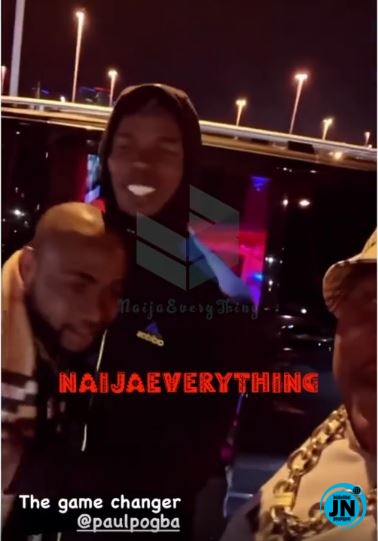 One would recall when he joined Burna Boy on stage to perform at the Parklife music festival.

Hypeman, FlexyNaija poisoned to death, weeks after saying he was being envied
Actress Uche Elendu Opens GoFundMe After Her Store Was Looted By Hoodlums
Man hails honest engineer who returned large sum of money he gave him to repair his AC after detecting it was a minor problem
“You’re a fool if you think I mocked Pastor Adeboye” – Vector reacts after getting dragged