Popular Nollywood producer Mo Abudu, in a recent statement, revealed that a movie based on the story of the ‘rise and fall’ of international fraudster, Hushpuppi will be out soon.

Mo, in a statement via her social media timeline, stressed that Ebonylife Studios would partner with Will Packer Production to bring the story to the big screen.

She said the story of Hushpuppi has to be told from a Nigerian Perspective because there are lots of lessons to learn from it.

Part of her statement on her Instagram page read;

"EbonyLife Studios is partnering with Will Packer Productions to develop an untitled project based on the Bloomberg article “The Fall of the Billionaire Gucci Master” by Evan Ratliff.

When the Hushpuppi story made headlines last year, I pitched the story idea to @willpowerpacker and James Lopez.

They bought the idea and as headlined in this press release, together we won the rights to the Bloomberg article by Evan Ratliff mentioned above.

The rights were won after a highly contested derby by several producers and is now set up at Universal Pictures.

The globetrotting action thriller project is said to be a hybrid of CATCH ME IF YOU CAN and USUAL SUSPECTS.

However, her statement has been received with mixed reactions from Nigerians.

While some said it was too early for a movie since the case was still in court, others, however, made Jone out of it as they asked who would play the role of the tailor. 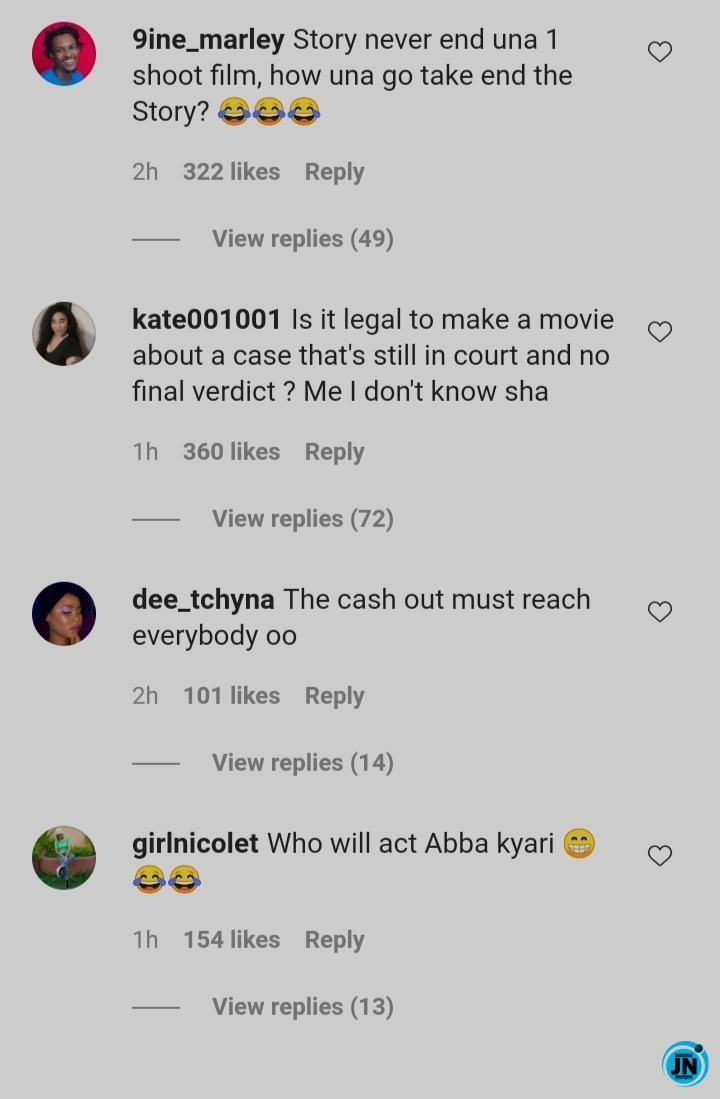 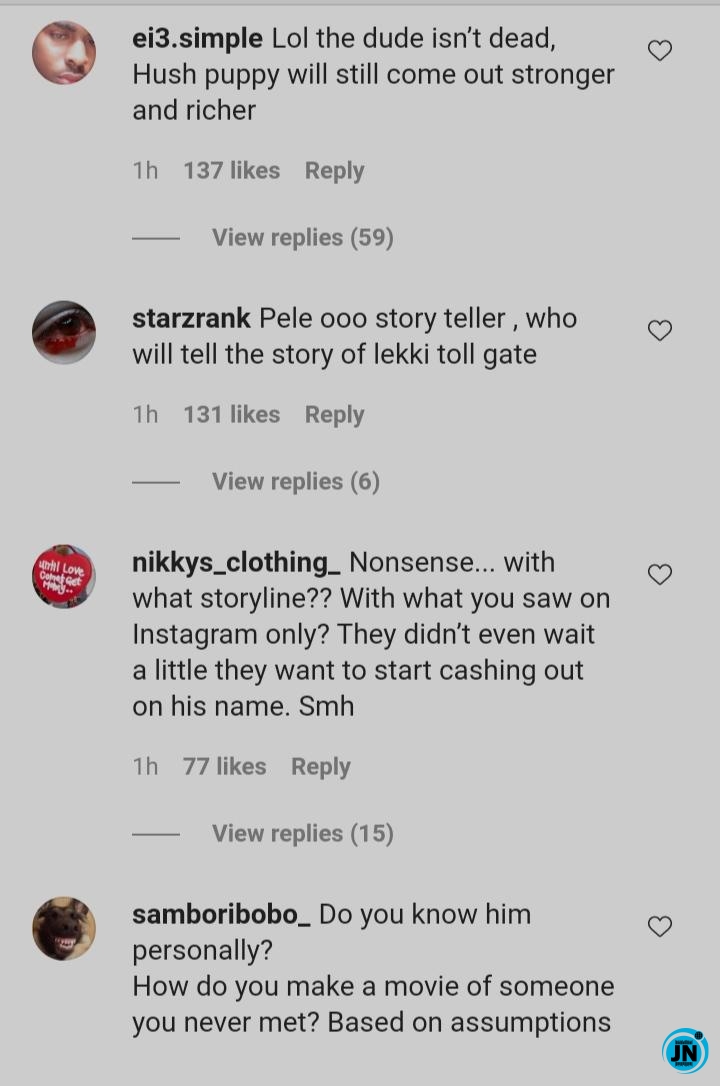 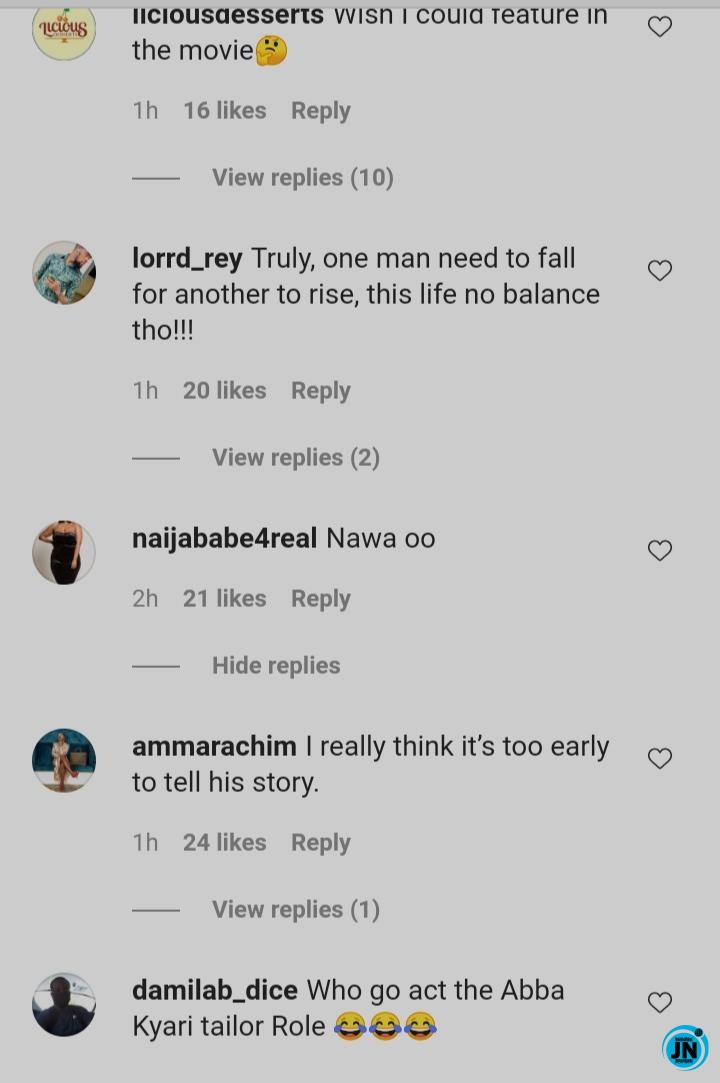 Skales Reveals What Wizkid Told Him About Rema
“I’m disappointed” – Angel Smith laments after fans rained insults on her for arriving late to venue (Video)
“How Much Do You Get Paid To Be This Inhuman?,” -Tacha Asks BBNaija Fans
Comedian AY Set To Dash Out Money To Followers After Making History On Instagram