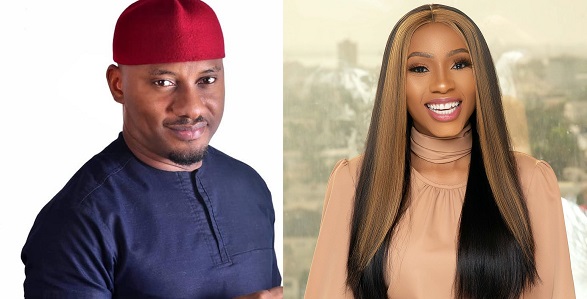 Popular Nollywood actor, Yul Edochie has come out in defence, for Big Brother Nigeria 2019 edition winner, Mercy Eke ,after she was described as local and annoying, by a twitter user.[/b]

Speaking via his official Twitter handle, the Nollywood actor stated that she is not local but only being Nigerian or better still a Biafran.

He further queried why people don’t tag popular footballer, Cristiano Ronaldo local when he speaks English with a Portuguese accent.

Below, was what he wrote:

White people messed up our brains making us see our own ways as local.C. Ronaldo speaks English with a Portuguese accent, have you called him local?Many brains need to be formatted in this country.We no be Oyibo.Mercy Eke is not local, she is simply Nigerian or Biafran. https://t.co/2XMnxVV9fG