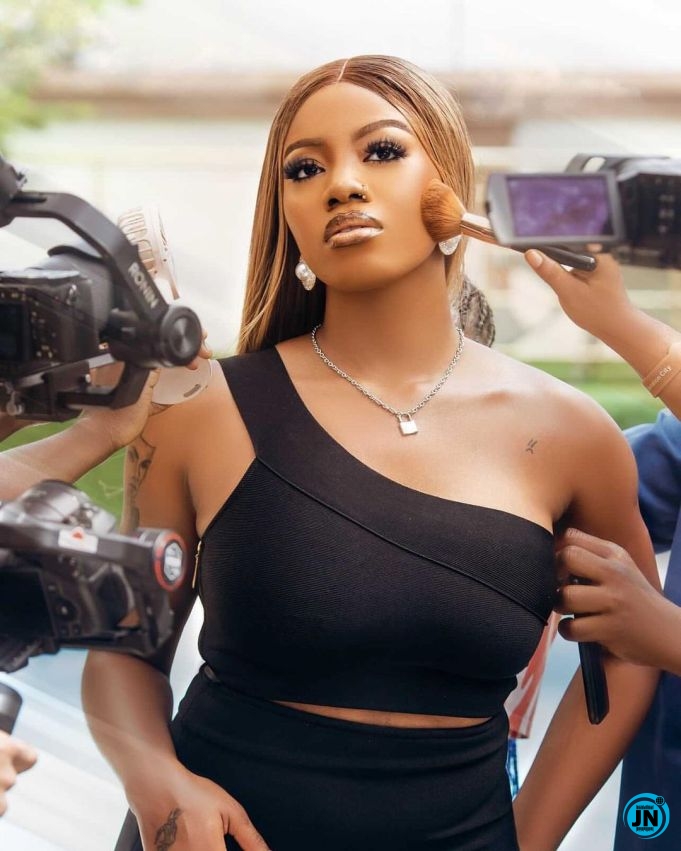 BBNaija star, Angel has warned online trolls to desist from judging them (the ex-housemates) because their mental health is important.

Angel who made this plea in a post via her official page on social micro-blogging platform Twitter, noted that reality stars are humans too and bound to make mistakes like everyone else.

She however, urged fans to consider their mental health and not make their new celebrity status difficult for them to cope with, based on whatever happened in the BBNaija house.

“Mental health is so important guys. It’s easy to forget that everyone that was on the show is a human being, it comes with the fame but we’re people like you and mistakes will be made.

Let’s be kind. Don’t use your own moral compass to make it harder than it is for any of us”,

“I said it, she will come out and start forming role model, beg those you troll before”