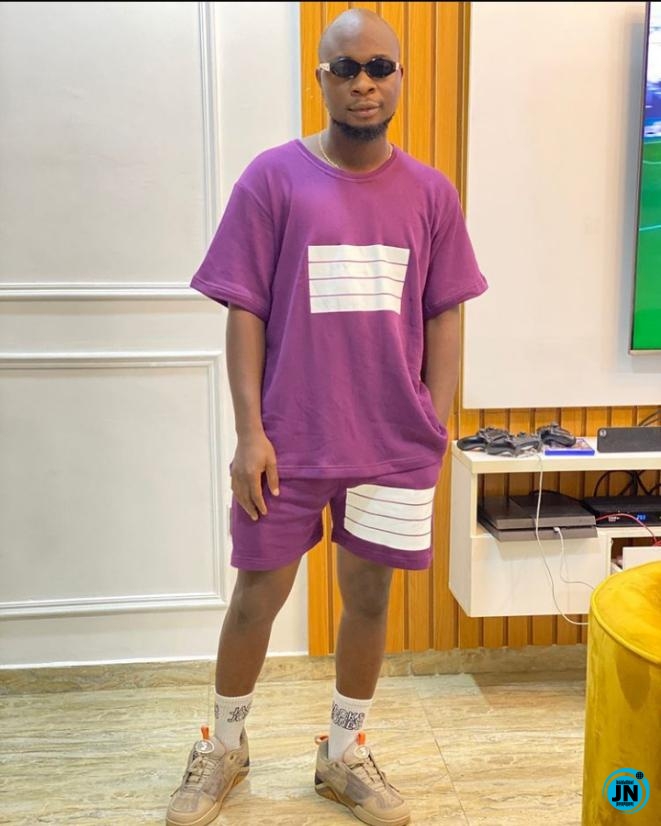 MC Lively has dished out an advice to his fans after he was called out for allegedly breaking up with his girlfriend after making her abort a child for him.

The comedian was dragged to filth after it was alleged that he impregnated a 21-year-old girl and broke up with her after making her abort a pregnancy for him.

According to a report by blogger Gistlover, MC Lively went with the girl for the abortion, alongside his friend.

MC Lively, however, in a recent post on Instagram has advised his fans to live their lives because “gbege” is everywhere, both inside and outside. 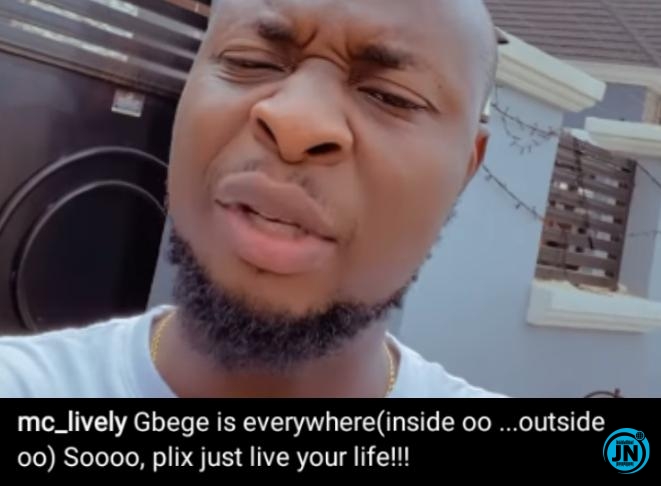 BBNaija 2020: See The Male Housemate That Wants To Be A Woman
“It hurts me that I can’t give him a child” – Bobrisky gets emotional as she shows off the N20m cash he got from their married boyfriend (VIDEO)
“That is an abomination” – Uche Maduagwu slams Yul Edochie for taking second wife as he hints at legal implications
“If you want to talk to me, talk to me directly” – Ini Edo dragged for throwing indirect tantrums alleging that she’s sleeping with married men