‘May we not meet someone that will break our heart like this’- Nigerians react to loved up photos of Davido and new girlfriend, Mya Yafai
Posted by

Nigerians have responded to new images of Mya Yafai, a hot American model, and Davido on social media. 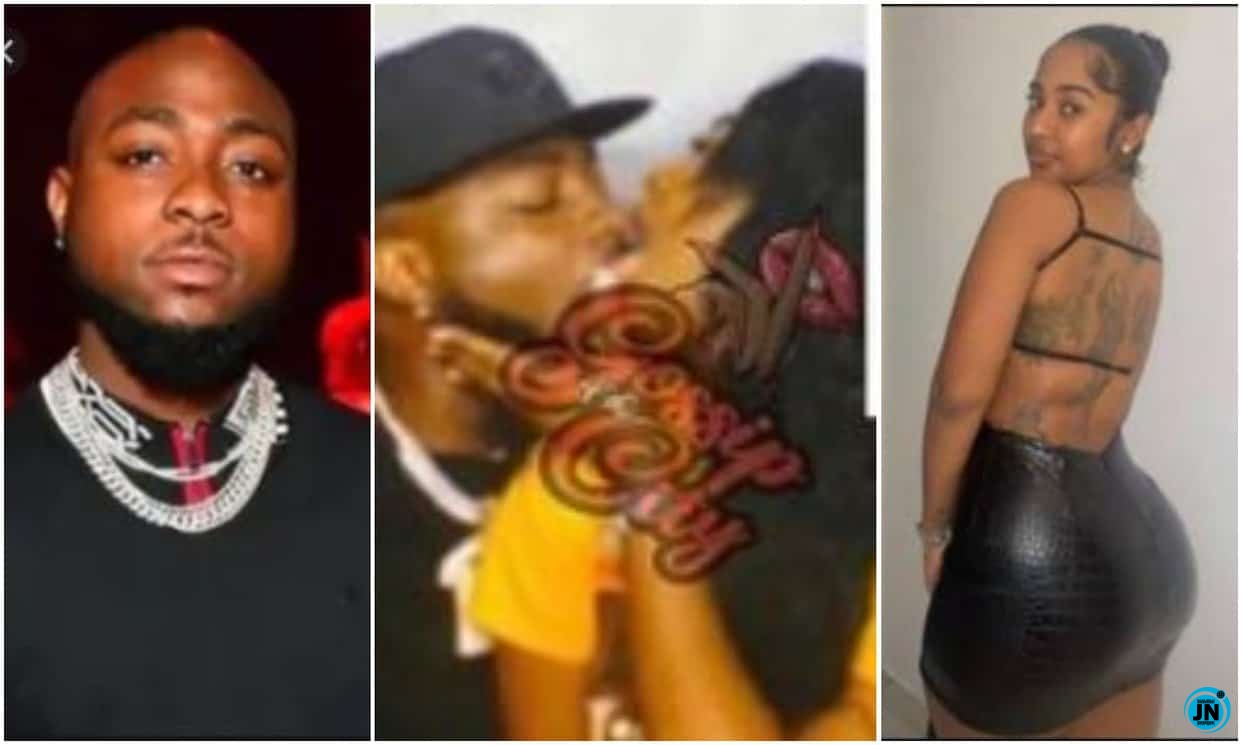 Mya Yafai, who was spotted with Davido a few weeks ago, was seen having so much fun with the serial baby daddy, Davido in a picture boot that has become a growing sensation since it was first shared.

While on vacation in St. Maarten with his team, Recal Davido was accused of sleeping with a video vixen who is an ex-girlfriend of famous American female rapper, Young M.A.

Following the release of these adoring images on the internet, it appears that the reports are real. 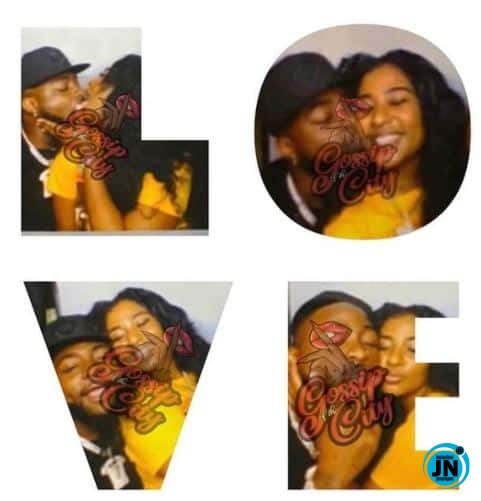 The photo has got many talking as some expressed disgust towards the singer for such blatant disrespect and lack of self respect.

cyndiberrie ;’May we not meet someone that will break our heart like this 😢.. Money is not everything’

joycesweet;’ Men will always disappoint you! I was hoping all these was a hoax’

elegantcyyy; Naah but I feel for chioma wherever she is … sitting at home with her child .

augustee_na; ‘He is giving you guys something to talk about’

loxxy_249; ‘Davido 😩 if not that your other siblings are responding, I would have said you lacks home training but I see it’s just the path you have chosen smh… no self respect’

brendan_ukagod; ‘My eyes are blunt TO SEE THIS ABEG’

Congratulations messages pour in for Tonto Dikeh as she buys herself a ‘MAYBACH’ worth millions of Naira for her 36th birthday
‘May we not meet someone that will break our heart like this’- Nigerians react to loved up photos of Davido and new girlfriend, Mya Yafai