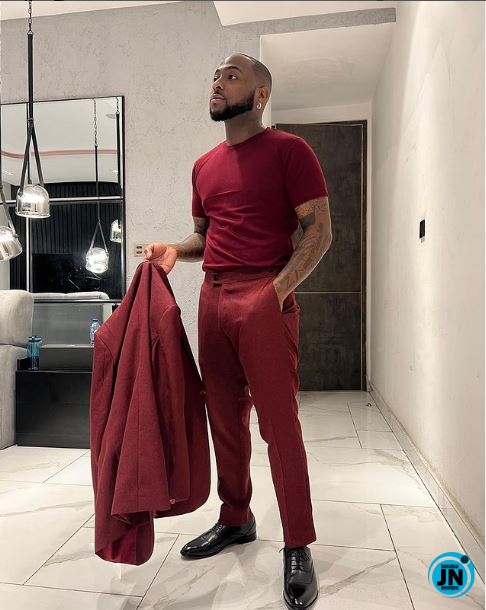 Recall that news about the death of the heir apparent of Ikate Kingdom went viral on 28th February and was undoubtedly a big blow to the King and his household.

The Prince had just clocked a year and seven months prior to his premature demise. 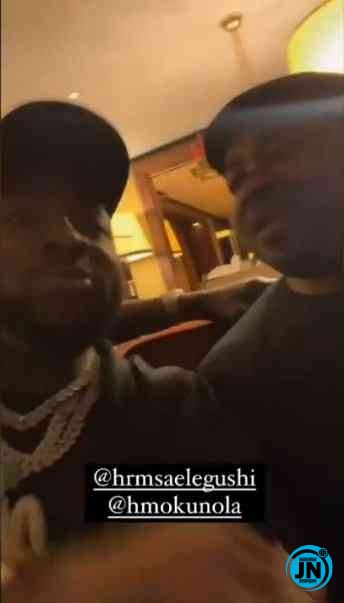 However, in a recent video, Davido who is currently in London in view of his O2 concert scheduled to take place on Saturday, 5th March, could be seen consoling the king. 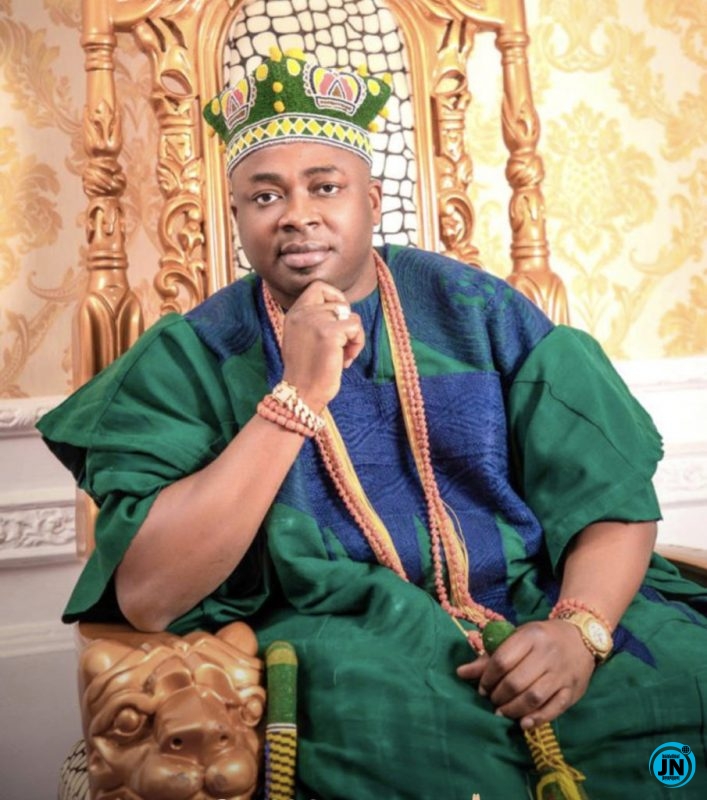 “Kabiyesi, we are with you for life, may his perfect soul rest in peace. May we never cry over something like this ever again,”


Watch the video below:

“I get sense and I come first” – Pero Adeniyi breaks silence following Annie Idibia’s interview on Tuface’s escapades
Following incessant backlashes, Sammie Okposo makes rare move
I won’t let you go unless you bless me – Up and coming singer receives N1.7M from Burna Boy following drama (Video)
Mercy And Ike Separated Days After Un-following Each Other