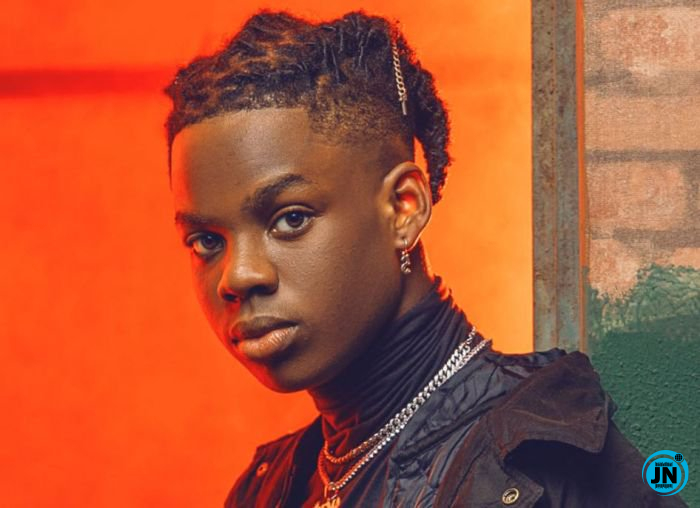 Self acclaimed coolest kid in Africa, and South African rapper Nasty C, has thrown a compliment to fast rising Nigerian hip hop artist, Divine Ekubor popularly known as Rema on a tweet he recently made.

Rema who rose to stardom with his Ozedikus produced smash hit titled ‘Dumebi’ which was released earlier this year has been the talk of the town. Following the release of the hit track, he has since been consistent in the industry & is making lots of waves with good tunes like; Corny, Why, Iron Man, etc. dropped and has also proved that he has come to stay at the industry.

Apart from been gaining massive recognition in the country, Rema's tracks is been recognized all over Africa and the world at large.

Yesterday  South African rap star Nasty C, took to Twitter to compliment and share his thoughts on the fast rising artist,  with a tweet; “Rema is hard,”.

Tonto Dikeh Finally Reacts To The Photoshopped Photo Of Her And Her Best Friend, Bobrisky

See Rema's Reaction As Tacha Vibes To His "Ginger Me" Track