The man who was apprehended for breaking into a supermodel, Kendall Jenner’s home, and swimming naked in her pool, showed up in sister Kylie Jenner’s home after his release from jail. 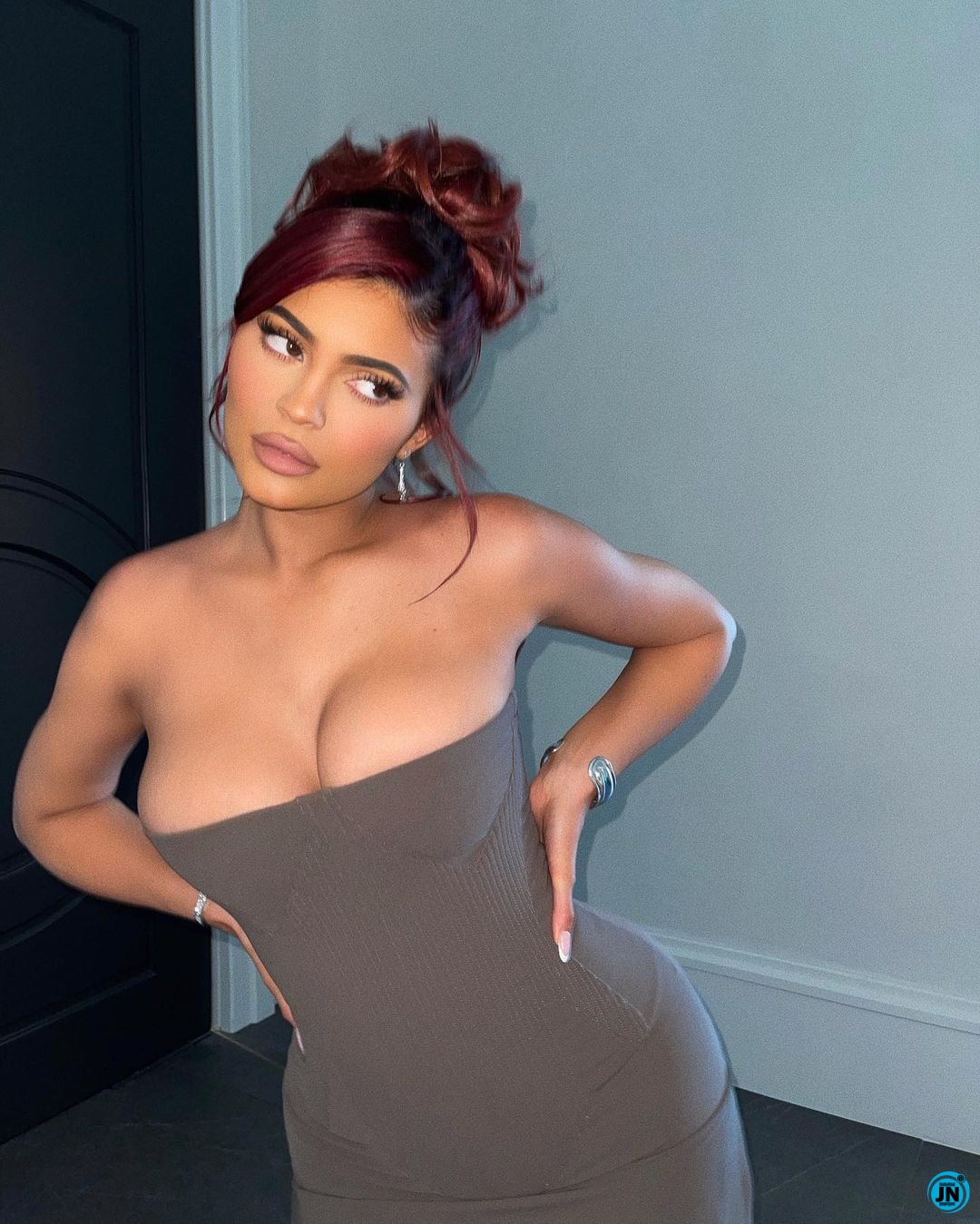 Kendall got a temporary restraining order Thursday, April 1, against 27-year-old Shaquan King. Kendall Jenner states in legal documents that King made it onto her property early Sunday morning, March 28, removed his clothes and got into her pool before her personal security ordered him out, detained him and cops came to make an arrest.

Kendall says only hours after his release from jail, King made his way to her sister, Kylie’s gated community and was arrested Tuesday, March 30, for felony stalking.

Kendall also details King’s alleged criminal history in the documents, claiming he’s been busted for kidnapping and has photos of her on his social media pages. She says he’s left her in fear for her own safety.

The restraining order Kendall got also protects Kylie and Kris Jenner, and orders that King stay at least 100 yards away.

Kendall has since hired more armed security and left her home.

Buhari speaks on ASUU strike, says FG is broke and can’t finance universities in Nigeria
#BBNAIJA2020: “My Boyfriend Broke Up With Me After I Said Laycon Is Hot” – Lady Cries Out
‘You’re Broke Because You Waste Your Time Arguing About Davido & Wizkid On Social Media’ – Erigga
“It broke me emotionally” – Nigerian Idol contestant speaks after getting ridiculed by Seyi Shay