A Nigerian Twitter user has taken to popular microblogging and social networking service, Twitter to reveal how popular Nigerian singer, Wizkid helped him without letting any one know. 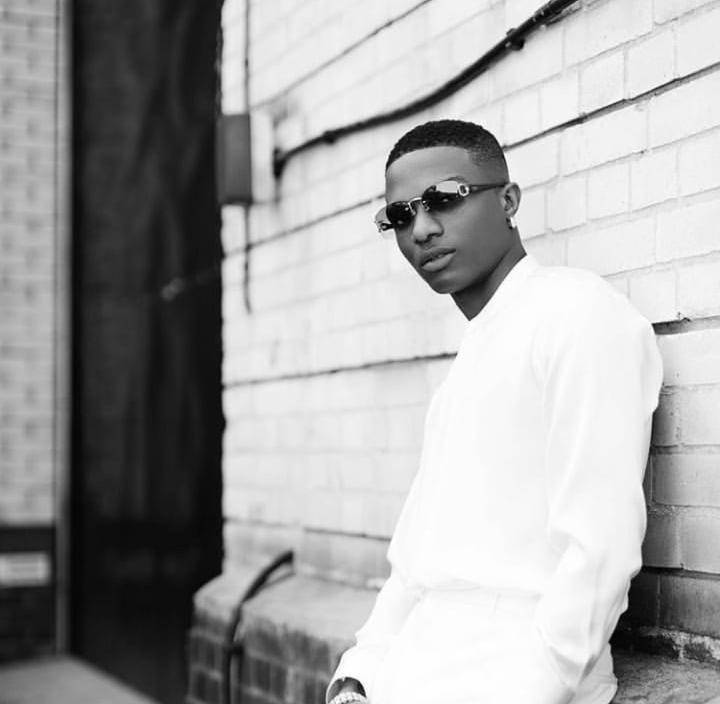 The Twitter user claimed that he worked at the popular Eko Hotel & Suites and that was where he came in contact with StarBoy Wizkid.

The Twitter user who has the user ID @shoxzcat made this revelation under a tweet talking about Wizkid helping people and not saying anything about it.

The user stated that Wizkid stayed at Eko Hotel & Suites for up to a year and could glean from his demeanor.

He stated that Wizkid was shy, unassuming and a respectful type of person.

He had an encounter with him that resulted in Wizkid giving him a sum of money that came out of just dipping his hands into his pockets.

Read what he said below:

I used to work in Eko Hotel & Suites. WizKid stayed in the hotel for close to a year and I could glean from his demeanor that he was shy, unassuming and respectful.

If you come in contact with him, it's always "Baba this" or "Baba that". If any staff had any reason to go to his room, the staff is sure to go away with #1,000 and it doesn't matter the number of times in a day. I once met him and his friends in the elevator one Friday night and he said "Baba after you close na to enter town o" and I answered "no".

Brother put his hand in his back pocket and gave me #28,000 without his friends knowing about it. I got to the back office to count the squeezed wads of cash and I will always be grateful.

BBNaija’s Gifty Powers Gushes Over Donald Trump, Pray For Him To Remain On Seat Forever
See What Davido Said After Don Jazzy Begged Him For An iPhone 12 Pro Max Give Away
Check Out The Price In Naira Of The New Diamond Wristwatch That Davido Just Bought For Himself
Maina’s cousin urges him to submit to authorities to avoid Ndume’s humiliation