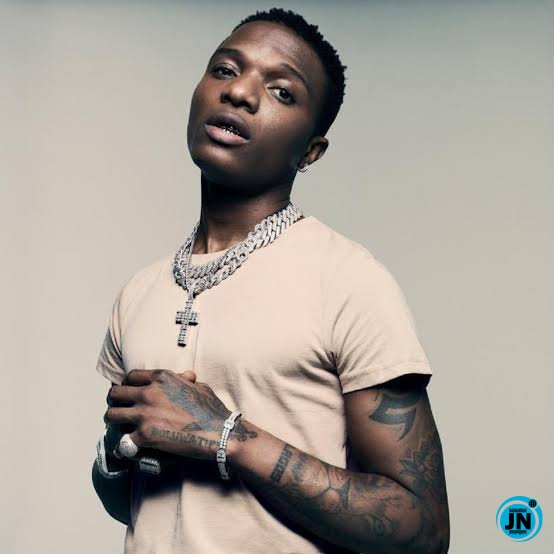 An angry man has dug out a video in which Wizkid [/b]said in an interview that he didn’t feature anyone on his Made In Lagos album.

Tim Westwood was interviewing the self styled Baba Nla about his latest album “Made In Lagos” which was still in anticipation at the time of the interview.

Speaking during the interview, Wizkid told Tim Westwood that his forthcoming studio album entitled “Made In Lagos” would have no features when released.

“Made in Lagos, Ten tracks, no features, all Wizkid”,

The No Stress crooner said in the interview. 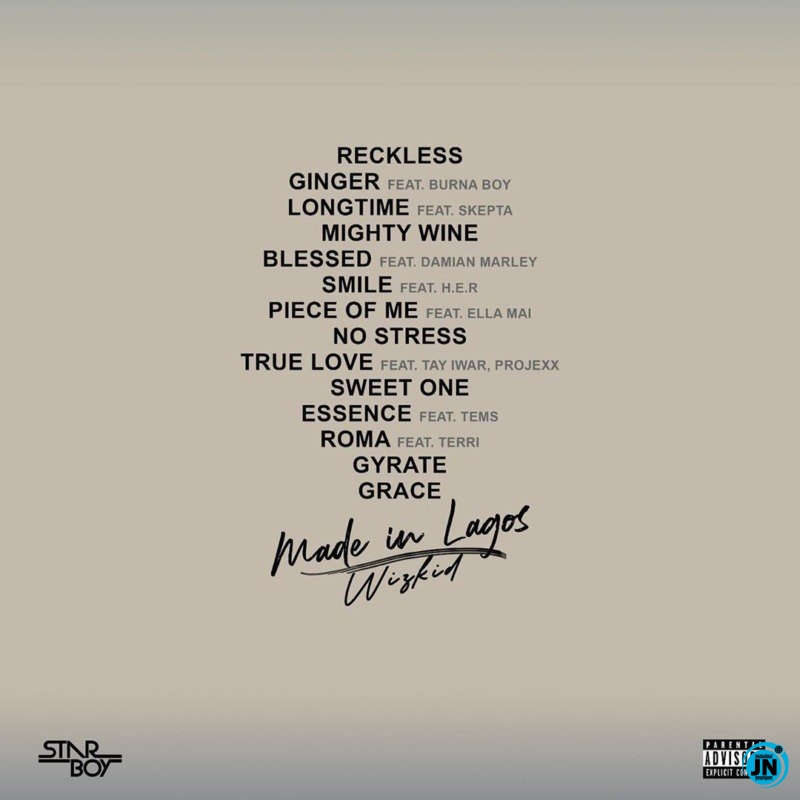 The Nigerian man who called him out also tagged him a liar for saying the album would have 10 tracks whereas the album actually had 14 tracks when it was finally released.

Watch the video of Wizkid’s interview below;

Barry Jhay and his record label boss, Kashy Godson were involved in a serious fight, before his alleged suicide (video)
How I once begged Banky W to sign me – Tiwa Savage spills
Ubi Franklin slams those who constantly commit abortion but mock him for having children with different women
“The idea that you can’t question God is a lie” – Writer, Tito Idakula tells Christians