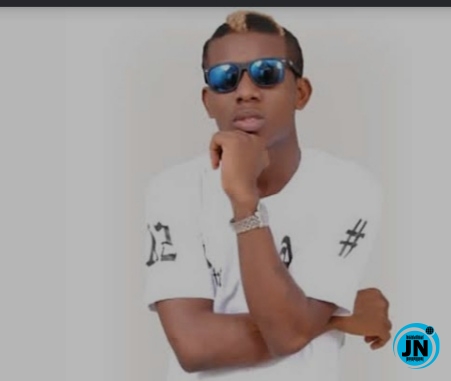 A video has gone viral showing Nigerian indigenous singer Small Doctor expressing shock after what he thought was a mirror turned out to be a Television.

Small Doctor in the video was seen moving in a building and was heard speaking In Yoruba about how a mirror was fixed to the wall in the room.

However, to his surprise, what he thought was a mirror turned out to be a television.

Small Doctor couldn’t hide his shock after seeing it.

Nigerians have taken to social media to react to his action.

See some of the reactions below; 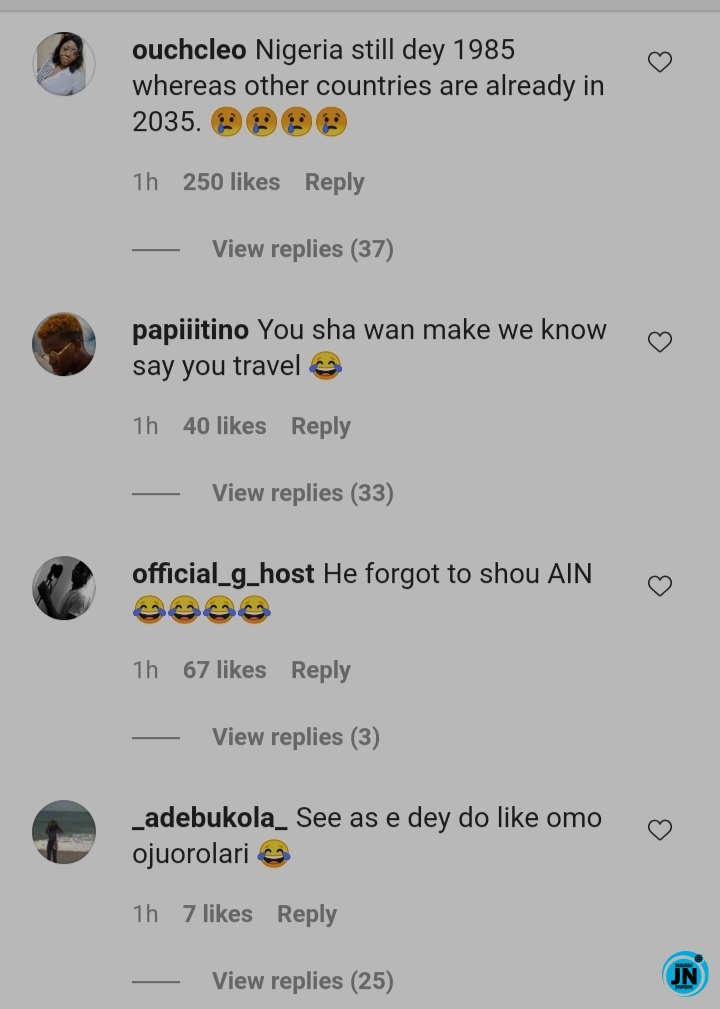 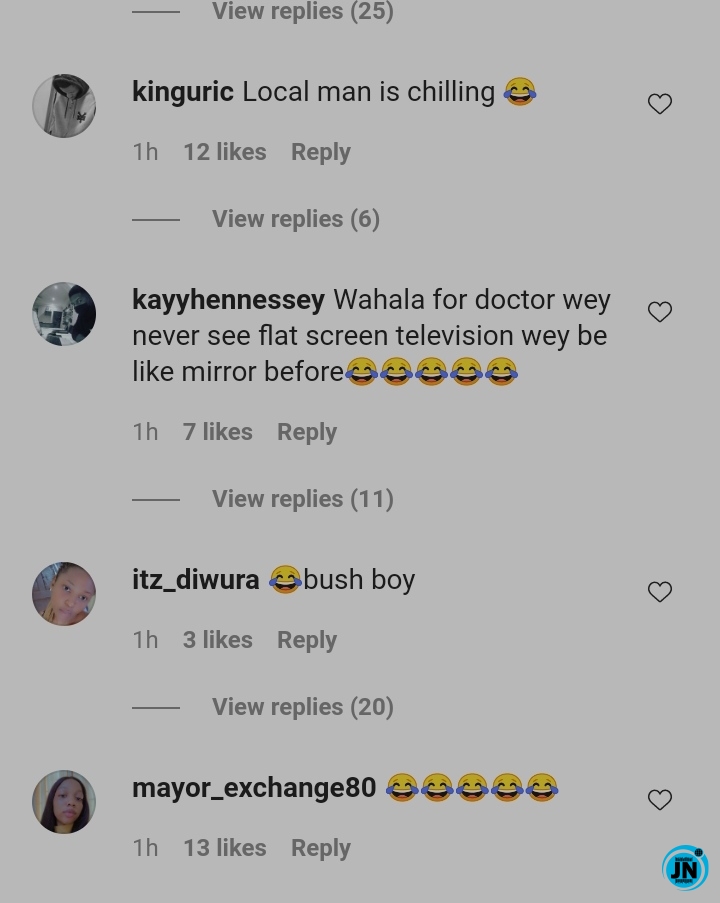