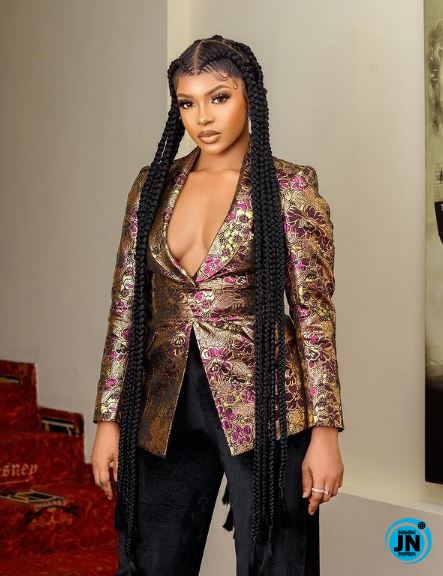 Reality star, Liquorose has finally revealed how she was able to win a lot of tasks in Big Brother’s house which in turn got her lots of money.

The first runner-up is said to have set a record of being the first female housemate to have made over 20 Million naira from tasks in BBNaija house; a display that is worth accolades.

During her media tour with other finalists, Liquorose was asked the secret to her numerous wins and she noted that she always puts in passion and lots of energy in doing things.

Aside from that, Liquorose added that she doesn’t forget to have fun in the course of the in-house games.

Emmanuel on his part also claimed to be the reason behind her wins as he constantly provided her with motivational words.

Watch the video below.

“Be careful out there” – Davido calls attention of Lagosians to rising kidnapping cases in Lekki
Beyonce Reportedly Wept When She Heard Psquare Are No Longer Together
Tiwa Savage Tells Wizkid To Tap Her Buttocks On Stage (Video)
Wunmi Toriola shares throwback photo of when she was pregnant, prays for expectant mothers