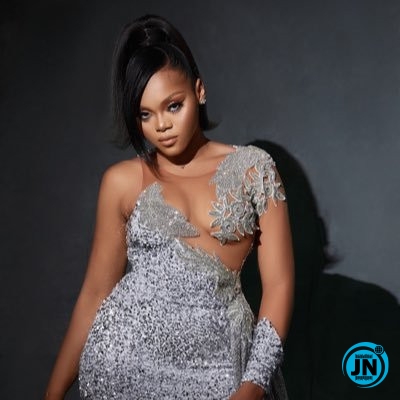 Lilo, in her tweet, spoke about those who wear fake things, mainly bags, shoes and watches.

However, she said that wearing fake things is annoying and disrespectful to those who pay a lot for the original. 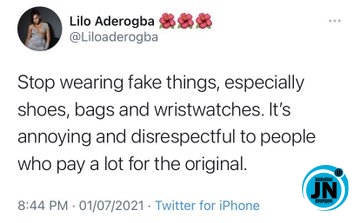 Her statement has seen being dragged on Twitter, with many Nigerians slamming her for her information.

However, some of her fans took to the comment section to support her as they claim others didn’t understand her tweet. 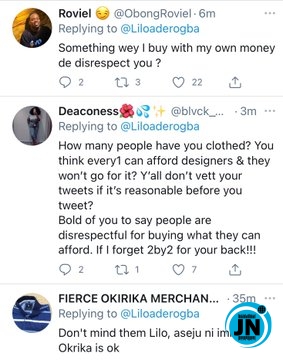 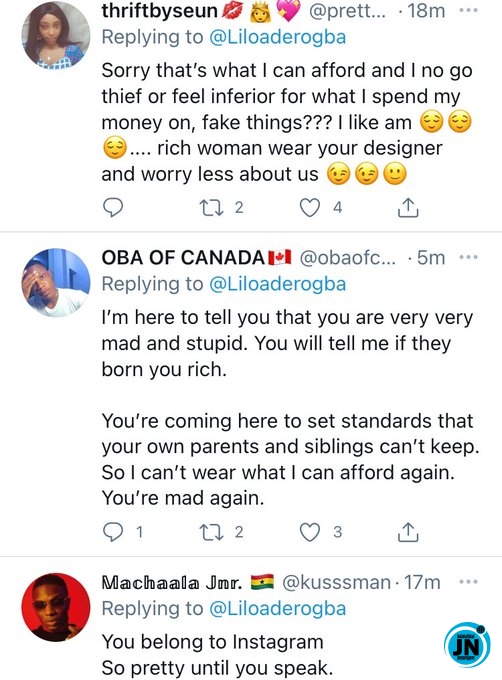 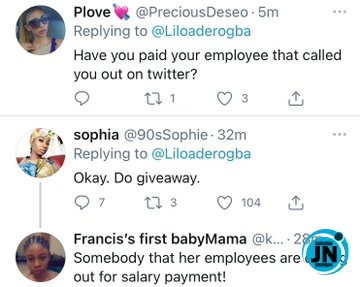