Felix on Oct 06, 2019 2
Let's Talk! BBNaija 2019 Edition, Who Do You Think Will Emerge As The Winner Tonight?
As we all know, the Big Brother Naija Reality Show 4th Edition ('Pepper Dem 🌶') which kicked start on the 30th June 2019, will be ending today been 06 October 2019, with 5 housemates whom made it to the finals battling for the 60 Million Naira grand prize.
The 100Days reality show, kicked started with 21 house housemates in contestant, and only 5 was opportuned to make it to the finals.
The five housemates left to battle for the grand prize includes; FRODD, MIKE, SEYI, OMASHOLA & MERCY. 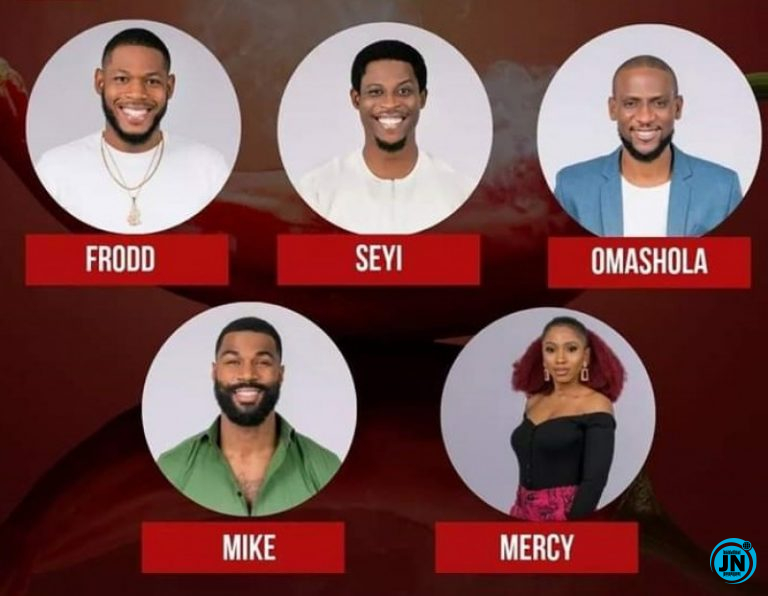 Votings are now over, and we're now patiently waiting for the winner to be announced tonight amongst the five finalists.
SO WHO WOULD YOU LIKE TO EMERGE AS THE WINNER FOR THE BBN FOURTH EDITION??