Popular Radio Peronality, Toolz Oniru-Demuren, has reacted to the level of loyalty BBNaija winner, Laycon has gotten from his fans.

According to Toolz, Laycon’s fans, who are known as ICONs, would do well if they formed a political party. 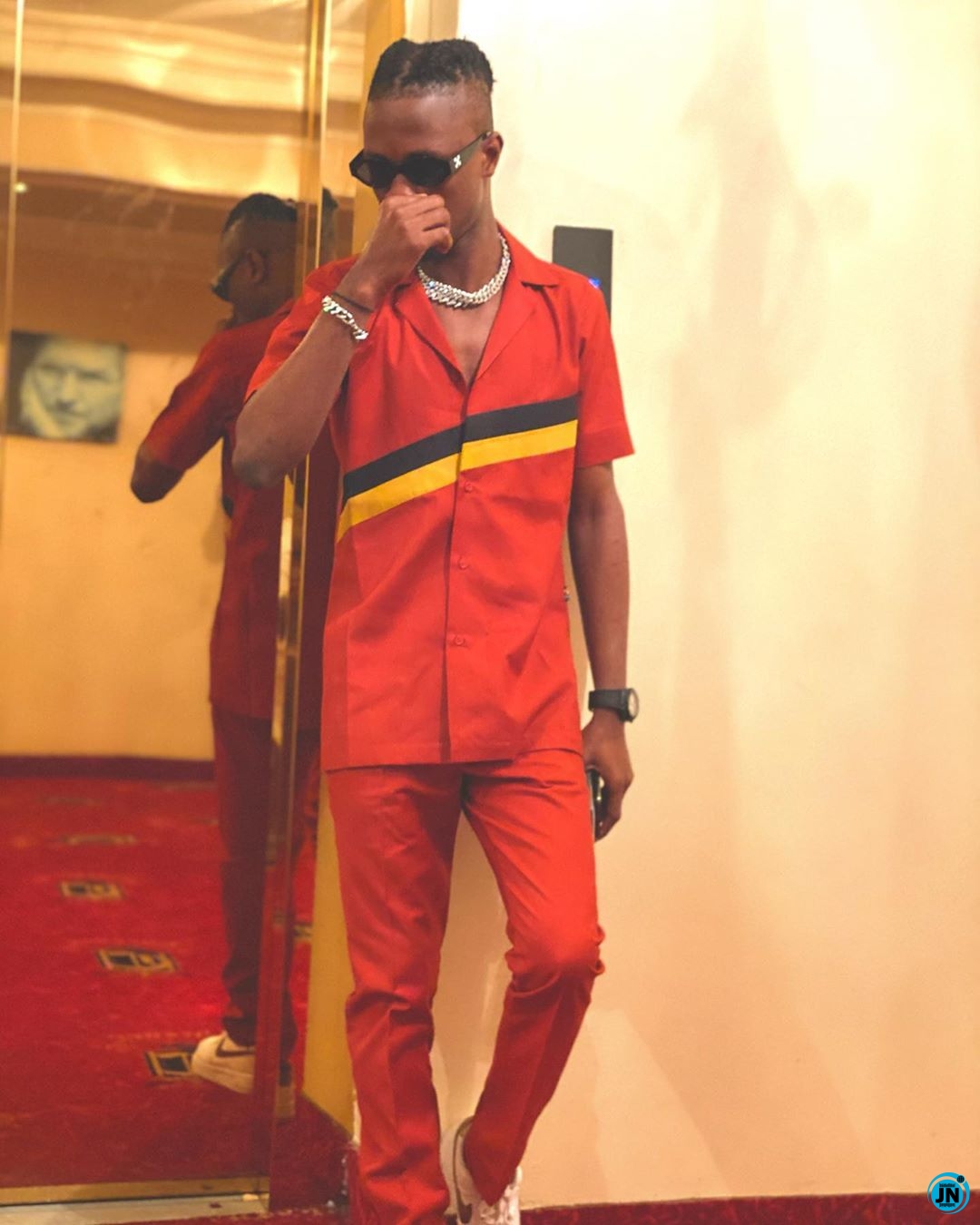 "Over 900 million votes during the seasons #BBNaija!!!! And a good percentage went to Laycon.
Laycon fans would do well if they formed a political party".

Over 900 million votes during the seasons #BBNaija!!!! And a good percentage went to Laycon. Laycon fans would do well if they formed a political party. 🙌🙌

Below are some reactions ;

"It goes to show U the zeal and enthusiasm amongst the youth, it’s only making up our minds as youths, if we collectively agree we could be a force to reckon with in electioneering in Nigeria politics , imagine if independent candidacy is approved it".

"Maybe INEC should recommend the #BBNaija model of voting to Nigerians (₦50 or ₦100 Naira per vote per candidate whatever the case is).
I think it would be interesting to see the outcome".

It doesn’t work that way.

In BBN, you can vote multiple times. In Politics, you can only vote once.

Also, note that the votes also cut across other Africa countries as well…".

A movement of the masses can get corrupted by the lures of political positions, e.g NLC

Politics is different from BBN

We are waiting for Falz to tell us that he's interested in politics so we can make him the president. Ojoro no go fit stop us. He shld just mention it n it is done.

Davido Blows The Mind Of Fans At His Show In Manchester (Videos)
Twitter user reveals how much Don Jazzy gave him after he photoshop Rihanna in his picture
"Don’t Expect Me To Tag You, When I Wear Your Cloth" – Tonto Dikeh To Vendors Who Give Her Clothes For Free
‘You always make me a proud mum’, ROK TV Boss, Mary Njoku celebrates doppelganger as she turns 6