Chelsea Football Club manager, Frank Lampard has revealed in his press conference ahead of the Manchester United game tomorrow that two players would miss the contest. 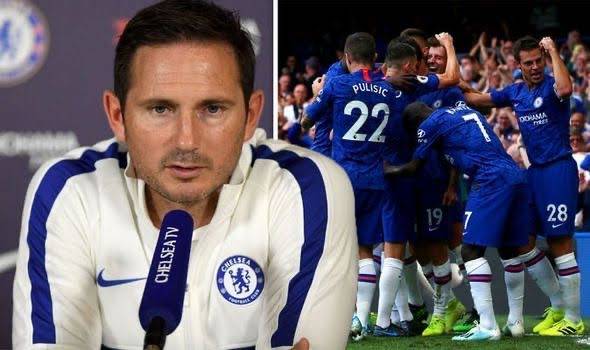 Frank Lampard at 1.15pm today had his press conference ahead of a big game against the Red Devils tomorrow and he spoke extensively about the squad.

Frank Lampard stressed that two players are ruled out and they included Scottish Billy Gilmour and Spanish Kepa Arrizabalaga.

According to Lampard, Billy Gilmour injury is a ‘long term one’ but Kepa has a shoulder issue which will limit him from traveling to Old Trafford.

He however stated that asides these two players the rest of the players are fit to feature in the game. 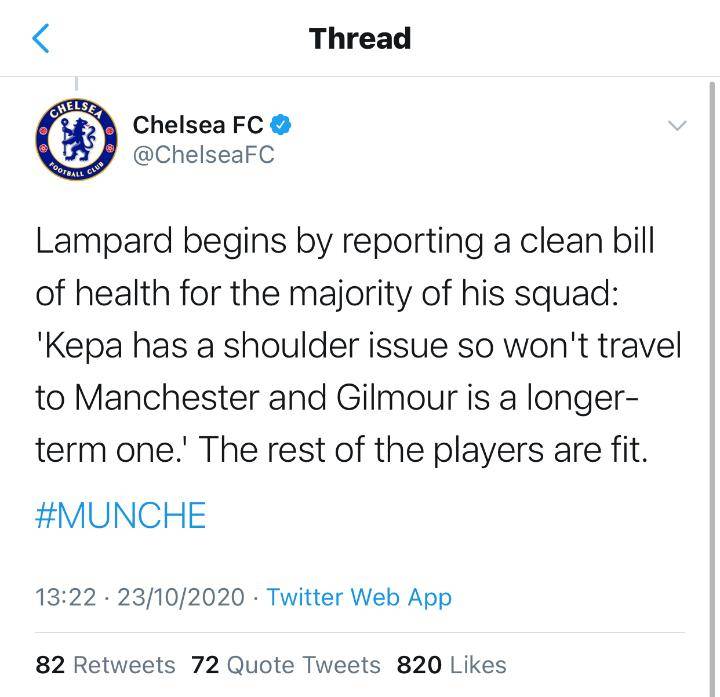 Frank stated that it has been difficult to get the Moroccan to full fitness because he has not been able to put on training matches with the younger players due to bubble restrictions at their Cobham training ground.

He then stated he has to get sharper in games. 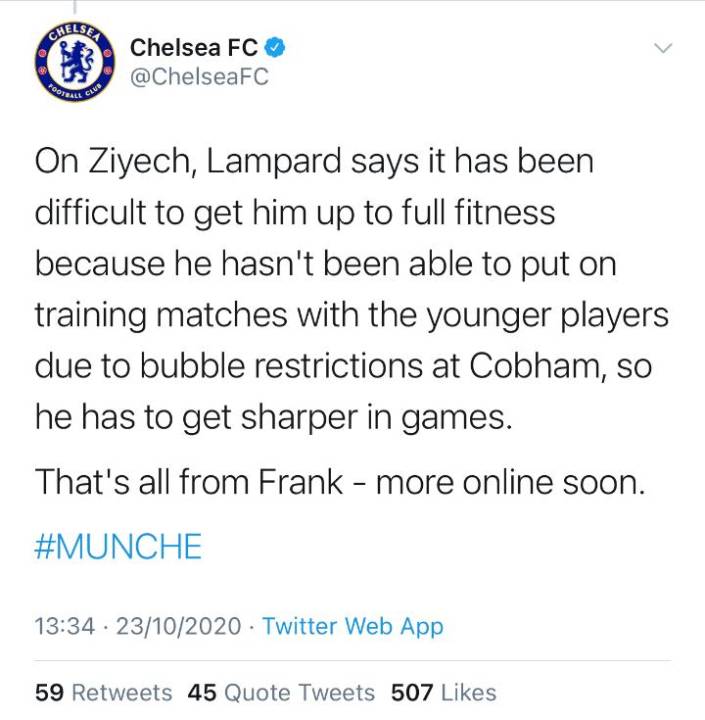