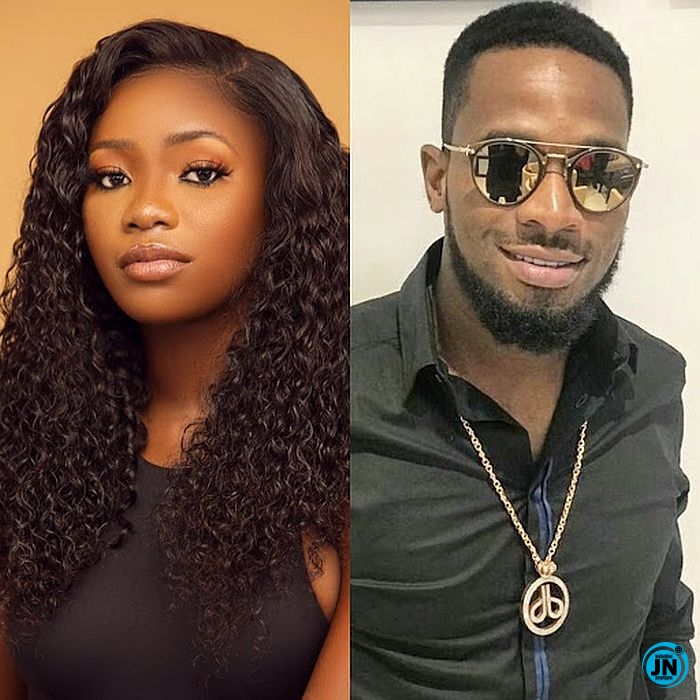 Recall that the Lady who accused D'Banj of rape arrested by Lagos police and was later realese but now The lawyers of Ms Seyitan Babatayo, have revealed that their client was forced to delete tweets detailing her encounter with D’Banj in 2018.

According to a report, while Ms Babatayo was in police custody, she was forced to delete the tweets under duress.

The lawyers further revealed she was also forced her to make new tweets saying she was not arrested and is ready to move on from the alleged incident.

Ms. Babatayo’s lawyers also said the issue has escalated beyond her expectations as she was only out “to speak her truth, tell her story so everybody can move on”.

“THE GIRL HAS BEEN SO TRAUMATISED SINCE SHE WAS RELEASED. SHE COULDN’T BELIEVE IT. WHEN SHE WAS RELATING WHAT HAPPENED TO US YESTERDAY, SHE WAS CRYING SO MUCH THAT.

“SHE SAID SHE SLEPT IN THE SAME ROOM, ON THE FLOOR WITH CRIMINALS. SHE COULDN’T BELIEVE THAT SHE WAS MADE TO GO THROUGH THAT BY THE NIGERIAN POLICE, JUST BECAUSE SHE WANTED TO TELL HER OWN STORY,” THEY SAID.

#BBNAIJA2020: "I Will Be Able To Control Myself If I Try Not To See Kiddwaya" – Erica Cries Out
Don Jazzy Grateful To God, As He Celebrates 38th Birthday
You Should Be Jubilating They Are Comparing You To Tacha: Nollywood Actor Slams Cee-C
The Japanese gaming giant’s stock fell as much as 2.3 percent