Every year looks like the best year for Nigerian superstar, as Wizkid keeps getting new recognition worldwide.

As if the Grammy ‘Best Music Video’ Award he won as a lead artiste was not enough, his album, ‘Made In Lagos,’ is spreading like a wild virus.

The songs from the body of work are being played at every corner around the world, and the latest is from one of the Kardashians sisters, Kylie Jenner. 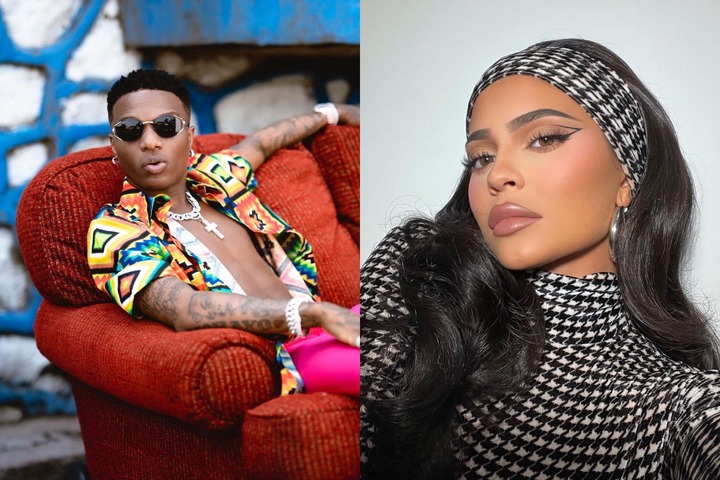 Kylie Jenner, on her Insta stories, was seen singing along to ‘Essence,’ a Wizkid song that featured fast-rising Nigerian singer, Tems.

This has made Nigerians, most especially Wizkid's fan, excited and as they've started reacting to the video on Twitter.

This will be a great addition to the song as Kylie Jenner currently boasts over 200 million followers, and for sure, her fans would want to check out the music.

Watch The Video Below: 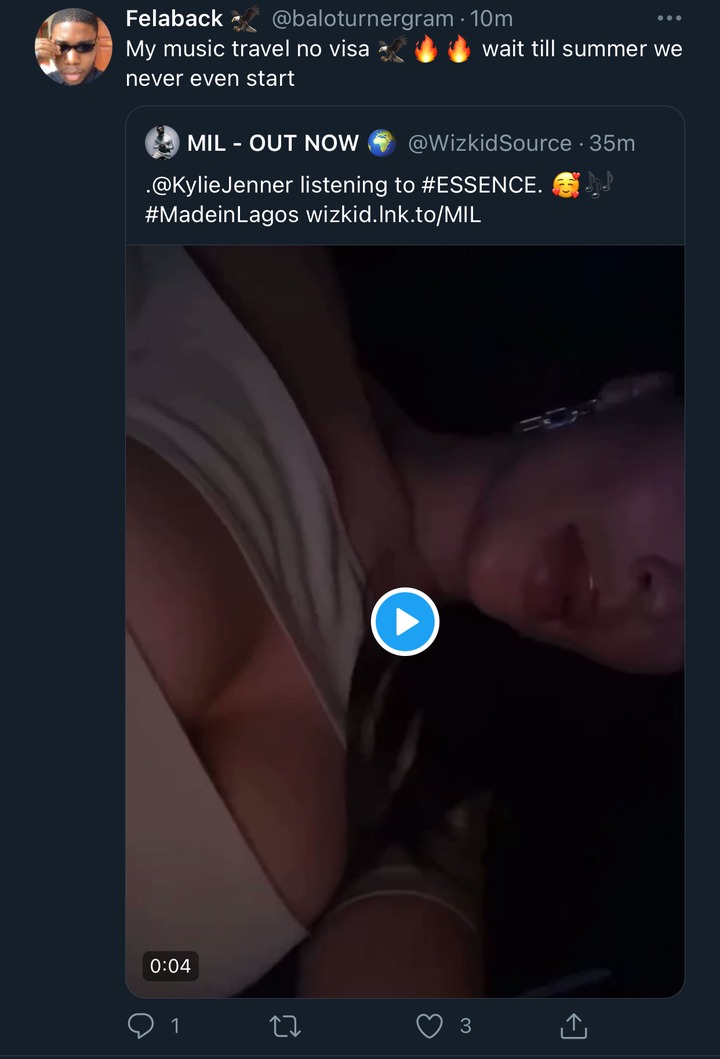 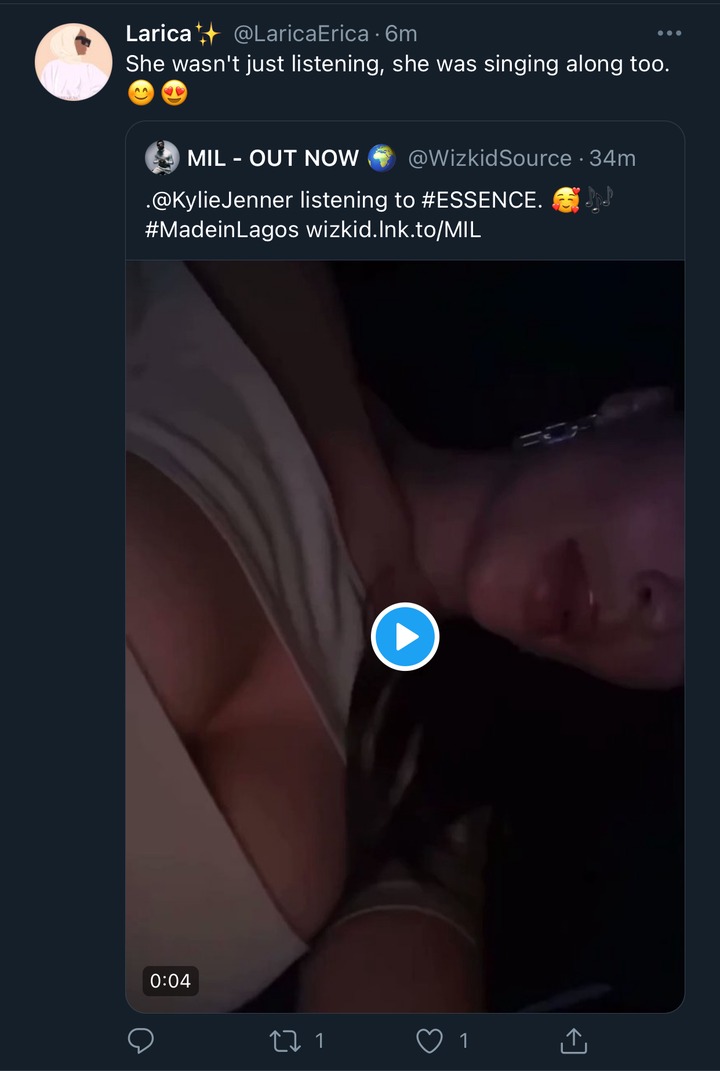 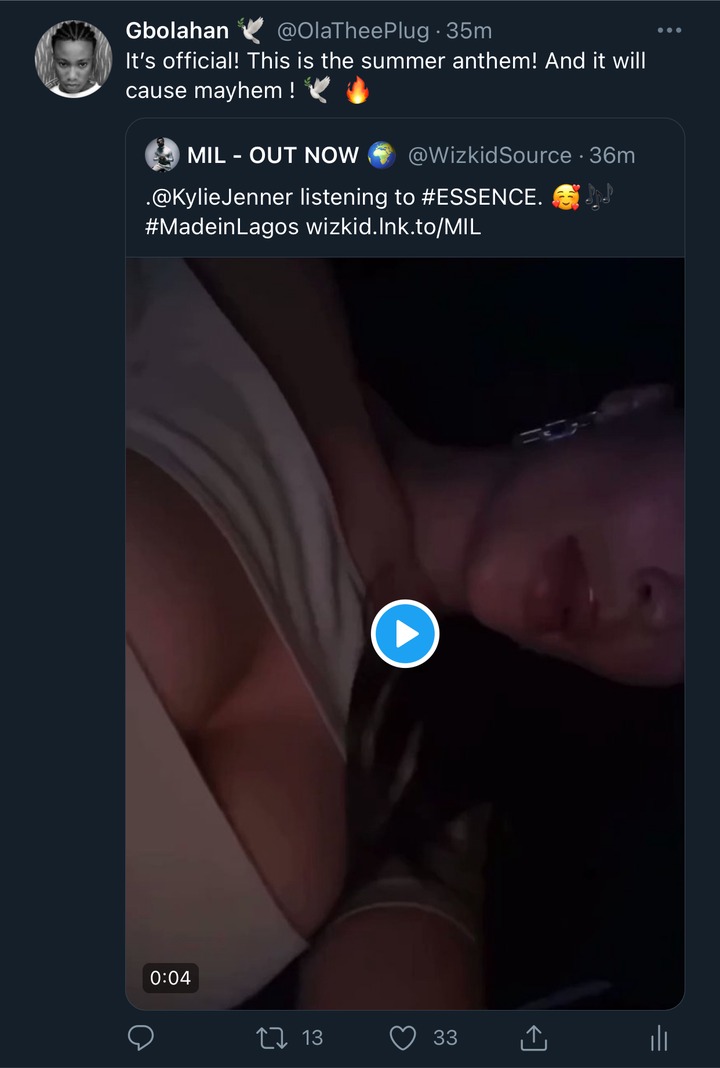 #BBNaija: Lucy Becomes The Next Housemate To Be Evicted From The House
See Top 10 Richest Nollywood Actresses
Music Producer Kel P Shares WhatsApp Chat With Wizkid, See Why He Was Begging Him (Photo)
Olamide's Alleged Babymama, Maria Okan Gives Life Advice To Man Crushing On Her