Kizz Daniel, a Nigerian musician, has shared the official tracklist for his highly awaited upcoming EP "Barnabas" on his social media sites. 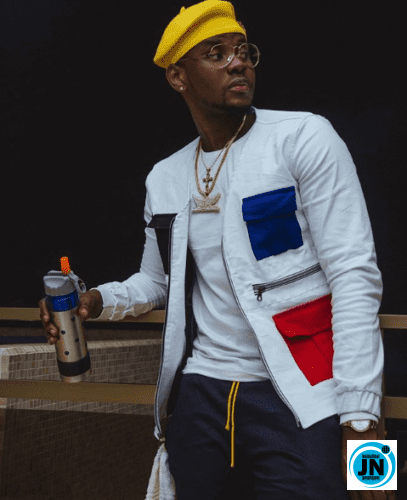 According to the tracklist he shared, the extended playlist would include seven songs: six new songs and a previously released single titled "Lie."

On the 'Barnabas EP,' Kizz Daniel collaborates with The Cavemen, a popular eastern highlife group, and Kelvyn Colt. The new episode will premiere on November 19th, 2021.