Since his emergence in the music scene with his hit song 'Woju' the singer and songwriter Kizz Daniel has set the records of not releasing any bad songs. Also known as Vado d 'great is Kizz Daniel, a name his fans decided to give him because he never released a bad song and is always about love.


Bad some will say it's personal, but all his music that speak of love sounds good to those listening to it so others have decided that he doesn't make poor music.

It's clear that his songs are about his personal knowledge in relationships and what he's seen or experienced since each of them sings of things in one's love life.

Taking all these into consideration, fans and music lovers aren’t wrong to conclude that he doesn’t make bad music as all his songs please the ear. 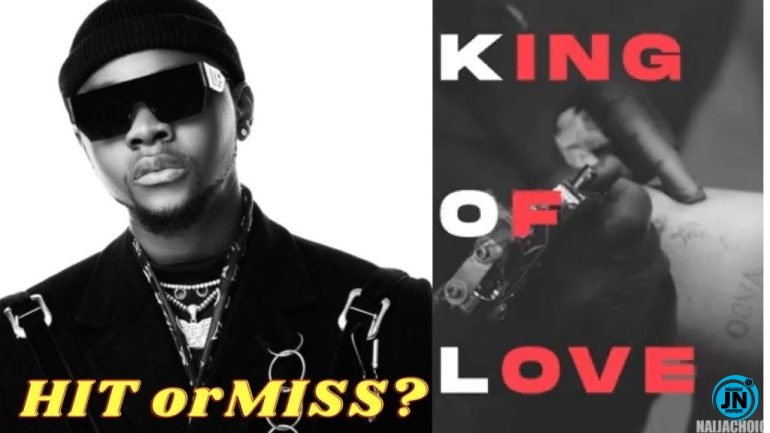 That's wrong fuck you is what???