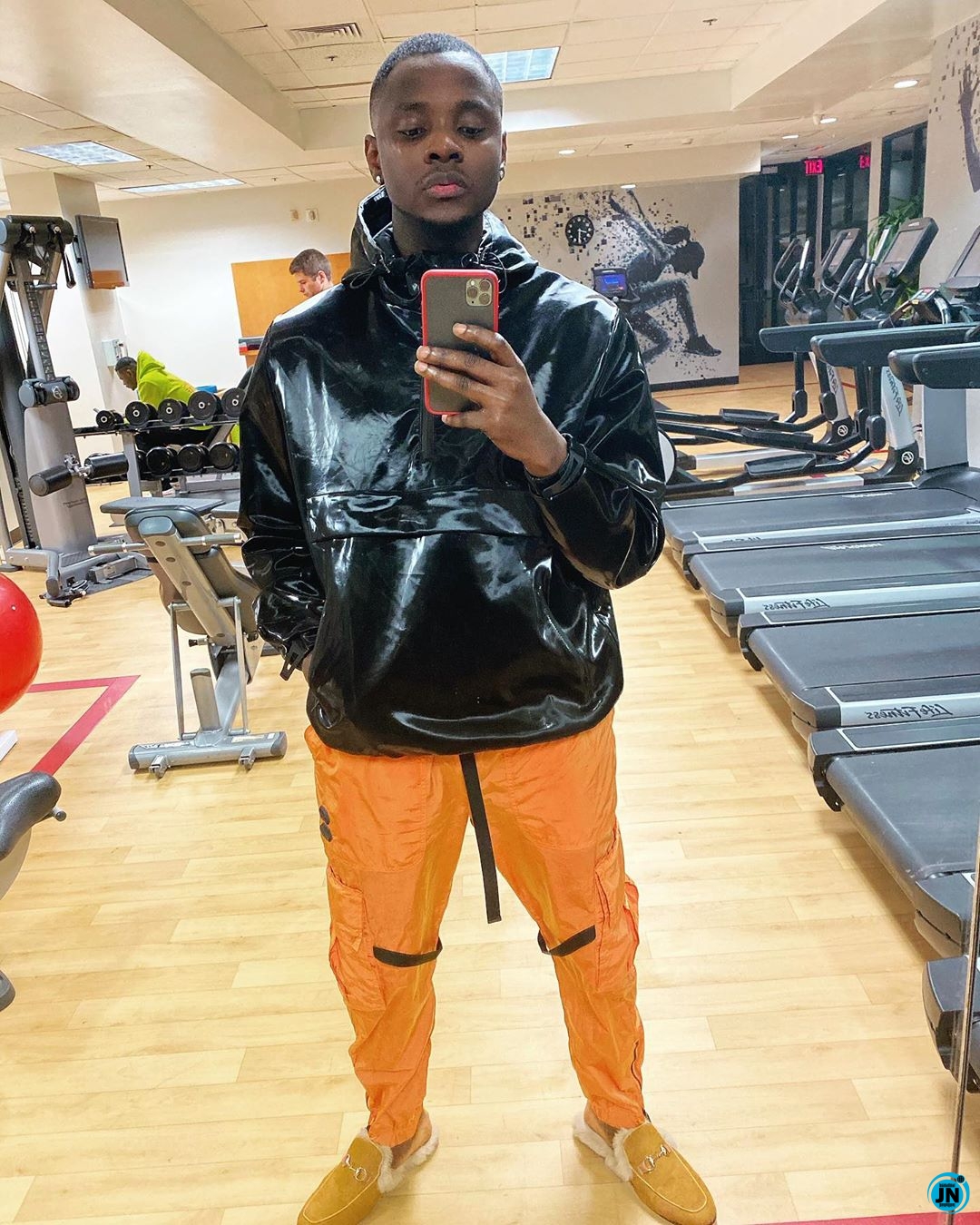 Nigerian Singer/Songwriter & CEO Fly Boi Inc records, Oluwatobilola Daniel, popularly known as Kizz Daniel, is set to drop his third studio album of which he titles; 'King Of Love', the singer made this known yesterday via his twitter handle.

Kizz Daniel, already has two successful albums to his name, ‘New Era’ which was released in 2016 and 'No bad songz’, released 2018, of which received massive streams/airplay after it's release.

After two years, Kizz has taken to his social media page, to reveal to his fans to prepare for a forthcoming album which will be dropping this year.

See The Reply A Fan Gave Kizz Daniel After He Said What Women Can Do Men Can Double Do
"What Make's You Different, Gives You Success" – Kizz Daniel
Kizz Daniel – Jaho
Be Sincere!!! Kizz Daniel and Mayorkun, Who is better? Check it out