Popular Nigerian Singer & Fly Boy Inc. Records boss, Oluwatobiloba Daniel, popularly known as Kizz Daniel, has announced the coming of this new studio project, and it's an album compiled with 16 – solid tracks, and he tagged this one: "KING OF LOVE". 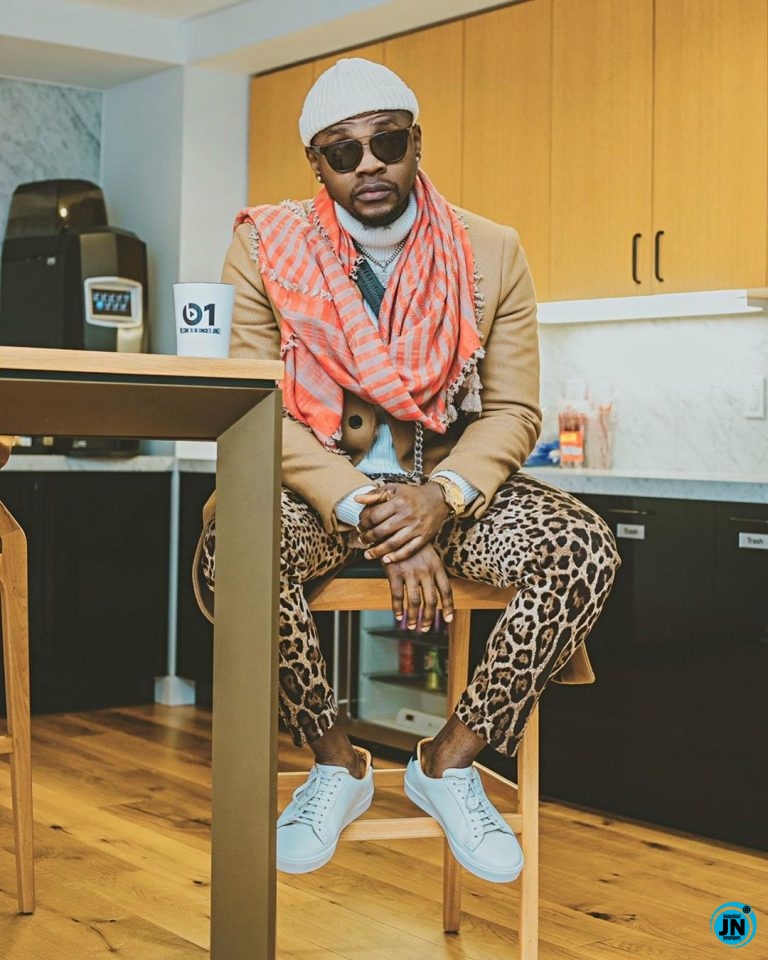 For the past few years, and since his emergence in the industry, Kizz Daniel has made singing about love and romance look so easy with his unique voice, sensual appeal and the emotions he pens into his musics, he has successfully carved a niche for himself as a lover boy.

His buoyant catalogue of love songs, attractive physic and his unique sound has placed Vado as he is fondly called, one of Nigeria’s artiste with the largest female fan base.

The singer, whom however paints his lyrics most times with his experience of being in love, how he was treated in a relationship as well as aspirational romance. His lyrical prowess and in-depth annotation of love scenes and romantic conversation in his songs is still unmatched.

From his breakout hit Woju, to songs like Mama, Poko, Ikwe, One Ticket, 4dayz, not forgetting outstanding collaborations like True, Jore and loyal goes to show that when it comes to singing about love, Kizz Daniel has worked his way to being the king of love songs in Africa.

With the KING OF LOVE album, Kizz Daniel is set to take fans on a unique romantic journey that would leave everyone asking for more.

This body of work is quite special to Kizz Daniel as he recently got a tattoo with the album title on his arm.

Below is the artwork, and tracklists:- 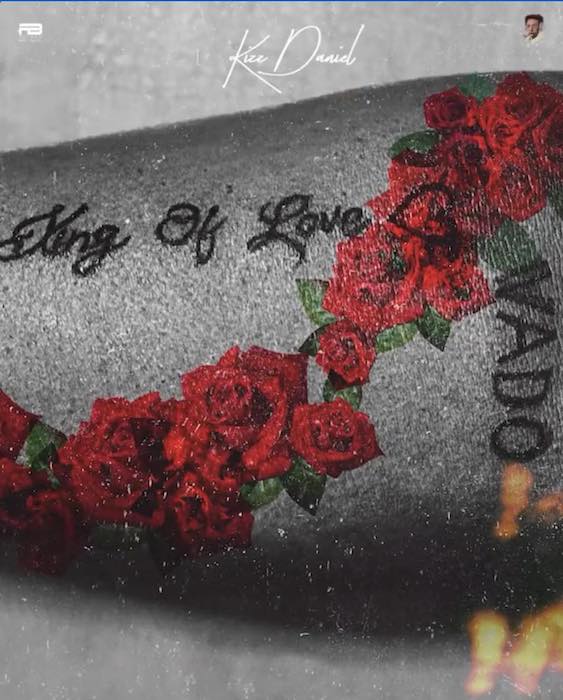 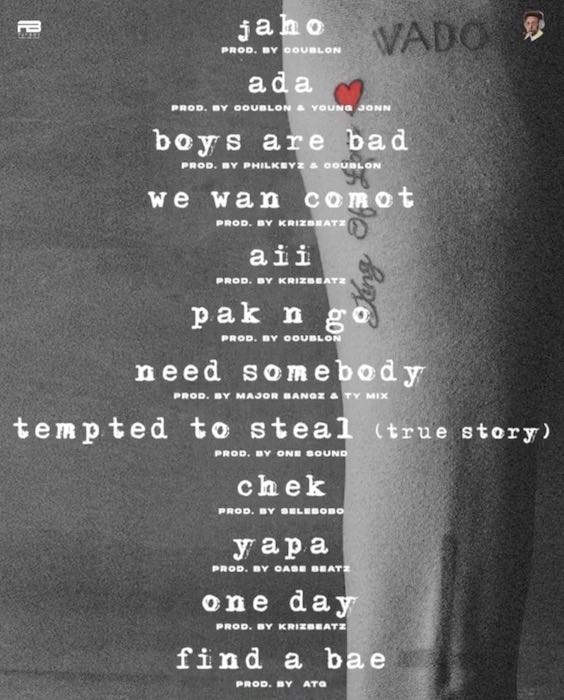 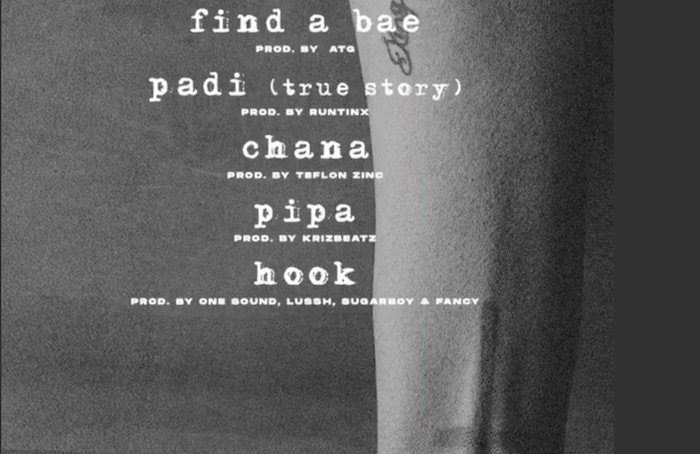 On the 25th of June 2020, is the launch date for the KING OF LOVE album, and the 16 – track album will answer everyone’s questions as to why Kizz Daniel is the ultimate king of love.