Oluwatobiloba Daniel Anidugbe, better known as Kizz Daniel, is a talented singer, songwriter, and performer from Nigeria. He has expressed his desire to perform his hit song "Buga" at the 2022 World Cup. 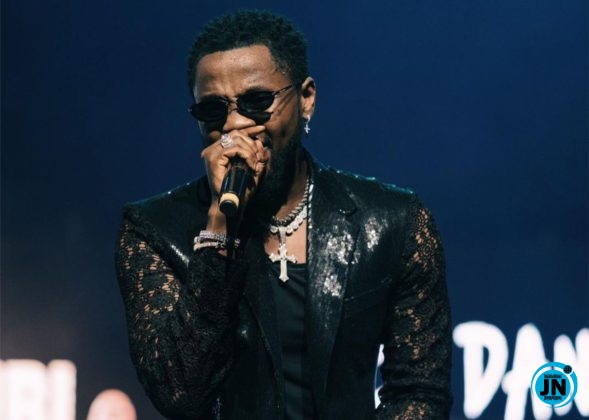 The song, which features fellow countryman Tekno, is arguably one of the biggest Afrobeats songs of the year and has been dominating charts and collecting massive numbers ever since it was released. In fact, its official video received an astounding 1.4 million views on YouTube just fourteen hours after it was made available.

The Flyboy Inc frontman and owner shared his desire to sing with a large choir on the international stage in Qatar with billions of football fans worldwide on Wednesday, June 23, 2022 by posting on Twitter. As he tweeted:

Couple holds their white wedding inside bride’s mother’s shrine in Delta State
"I’m Back With My Full Chest" – Dorathy Says, As She Recovers Fully
[LYRICS] Adekunle Gold – It Is What It Is Lyrics
BBNaija's Ike Onyema Officially Pattners With 'Ptrlifestyle'