Oluwatobiloba Daniel Anidugbe, better known as Kizz Daniel, a talented Nigerian singer, composer, and performer, has stated that he and his former record label head, Emperor Geezy, are no longer at odds. 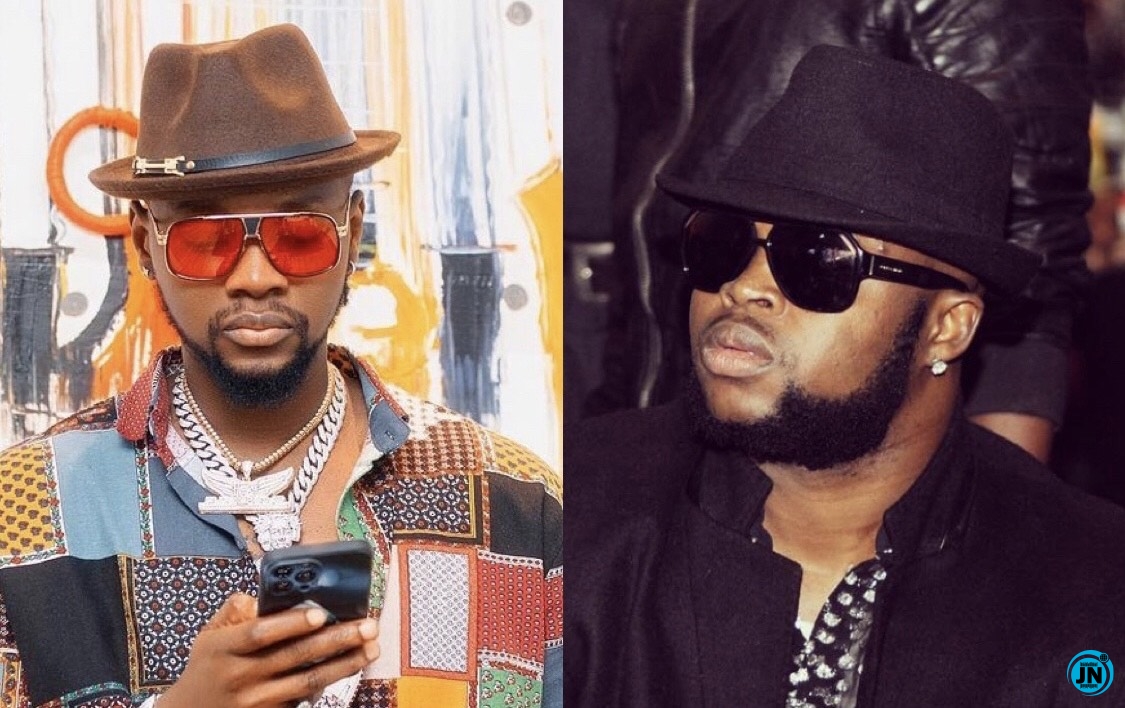 Remember that the afro-fusion artist ended his contract with the label in 2017, which led to a slew of issues for both sides, including a 500 million naira lawsuit filed by G-Worldwide against the singer in 2019 and the singer's eventual name change from "Kiss Daniel" to "Kizz Daniel."

In a surprising turn of events, both sides have publicly said that their feud is over and that they are now on good terms, after they reunited in Kizz Daniel's studio ahead of his UK tour.