Nigeria got talents and as such we do our possible best to make comparisons of those who have stood out among their pearls.

Our peak for today among arrays of talents is Kizz Daniel and Mayorkun. Both singers and songwriters have done so well within a couple of years while they get better as the day goes by.

Meanwhile, here is a quick review of their musical career major happening to date. While at the end of this comparison we hope you share your thought below by answering the question:

Who is better between Kizz Daniel and Mayorkun? 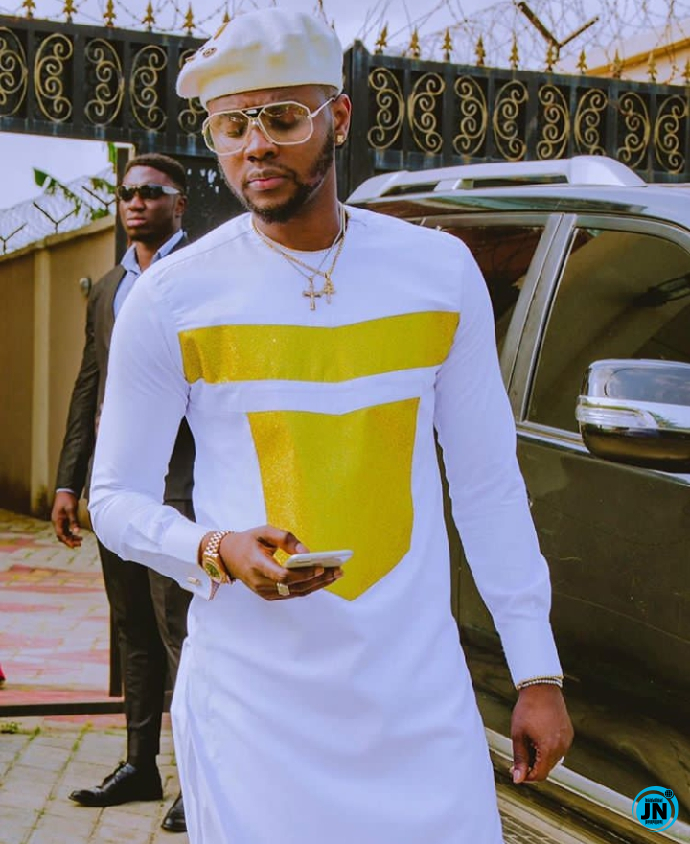 Oluwatobiloba Daniel Anidugbe professionally knows as Kizz Daniel. He is a Nigerian Afro-pop singer and songwriter.

Kizz Daniel was born on 1st May 1994 and a native of Abeokuta, Ogun State.

The Ogun born singer came into the limelight back in 2015 with an instant massive hit single titled " Woju" followed by "Yeba".

He started his musical career with the Prefix " Kiss" which he later changed in May 2018 to "Kizz".

Ever since his first shown in the music industry, he has racked up some buzzing songs like " Poko", "Madu", " One Ticket", and recently "Pak 'N' Go".

Daniel will live to be remembered for the above songs including aforementioned, Woju and Yeba.

Nonetheless, he is currently under the stewardship of Fly Boy Inc. record label. 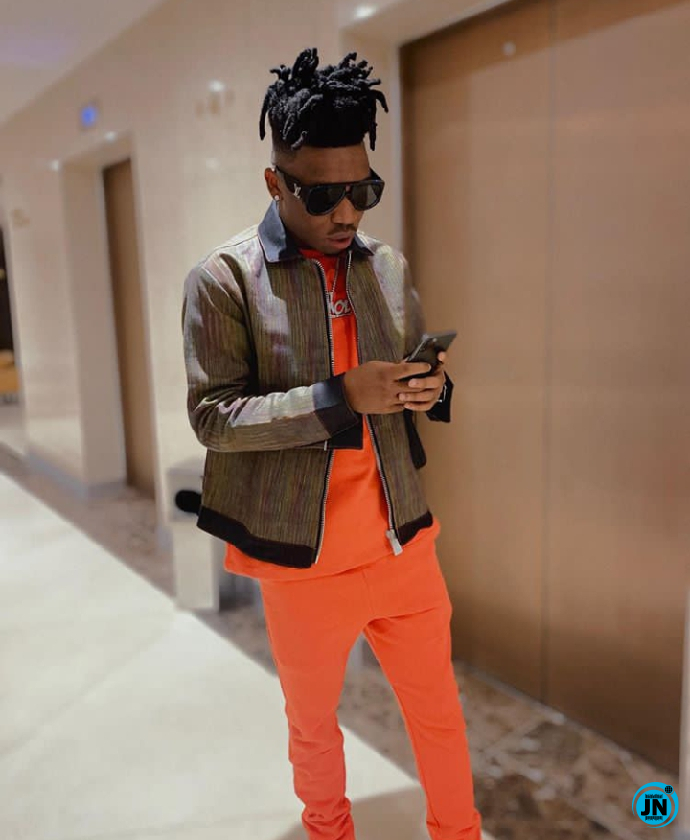 Adewale Mayowa Emmanuel popularly knows as Mayorkun. He is a Nigerian Afro-pop singer and songwriter.

Mayorkun was born on 23rd March 1994 and a native of Osun State.

The Osun born artist was first spotted on Twitter by DMW boss, Davido. While he later rose to prominence in 2016 with his first official single " Eleko" upon the signing into Davido Music Worldwide record label.

Upon his arrival in the music industry, he boasts notables songs like "Mama", "Up to Something", "Bobo", and "On God".

Despite all, Mayor still has more to offer,  and he will live to be remembered for the above songs including Eleko while he rocks on DMW record label.

We do hope the above is all you need to make your choice on Who is better between Kizz Daniel and Mayorkun? Although both still have much to offer their various fan base.

Note: The comparison has been made without fear, favor, sentiment, but with a close considering of their musical career like debut years, performance, music genre and above all they are pretty young artists to measure.

We will always do well to represent our brand as the name implies JustNaija by being unbiased.

You can simply let us know through the comments section artists you will like us to compare next.

Meanwhile, We handover the baton to you: Who is better between Kizz Daniel and Mayorkun?

Tonto Dikeh’s Son Gets Mad At Her, For This Reason (Photos)
Davido says this about the person that deflowered him
Days After Davido Revealed What He Wants To Be Remembered For, Wizkid Reveals His Own
“I'll Not Tolerate Any Rubbish From My Mother In-law” – Actress, Mide Martins

Mayor is a better artist than Kizz Daniel based on lyrics.