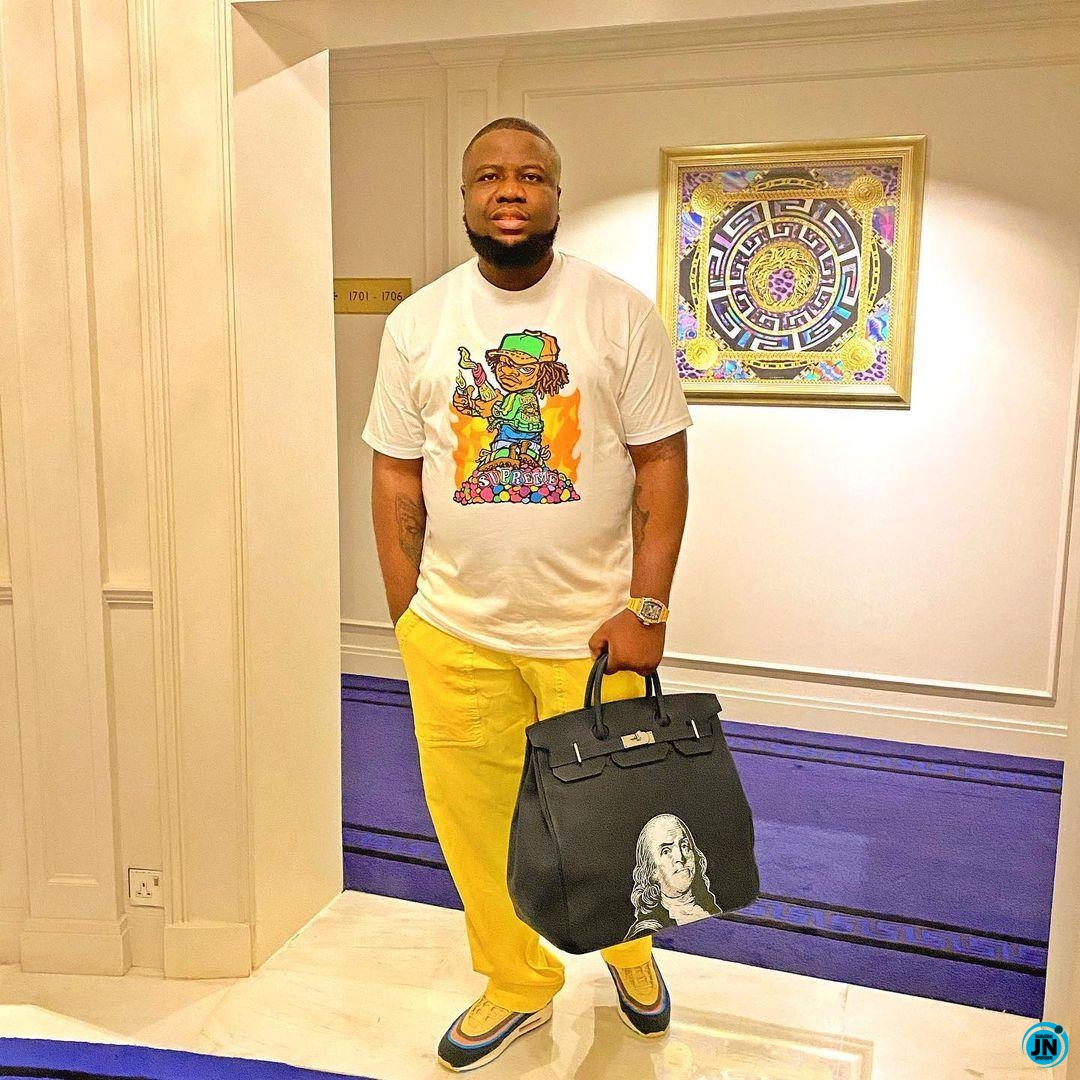 King Spesh has called for the release of alleged cyber-crime fraudsters, Hushpuppi and his accomplices, Woodberry.

Taking to his Instagram handle, hypeman spesh said he’s surprised at the way people move on after things have happened.

Recall that Huspupi and his accomplice, Woodberry were captured by Interpool for Internet fraud and allegedly duping over 100 people. 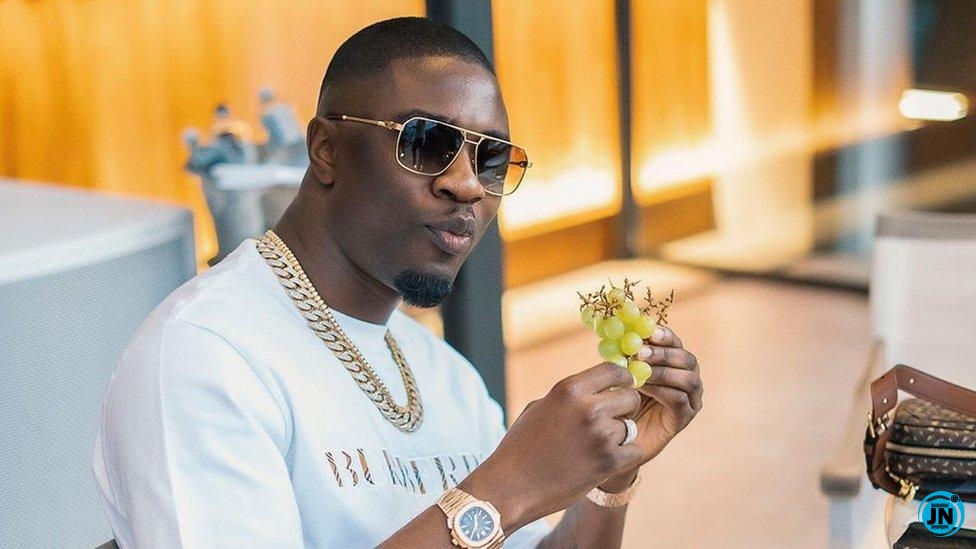 After their arrest, Hushpuppi compliance, Woodberry was later caught with a phone which he was using to further perpetuate more cyber fraud.

It was alleged that Woodberry was trying to raise funds to pay his lawyer who was defending him in court.

#BBNAIJA2020: Erica Admits She Betrayed Laycon On Her Choice Of Deputy Head Of House (VIDEO)
Moment alleged killer of Super TV boss, Chidinma showed off her runway skills during ‘Miss Cell 2022’ pageantry (Video)
Aura Of Beauty: One Of The Wives To Alaafin Of Oyo, Celebrates Her Birthday In Grand Style (Photos)
“Davido and Chioma na forever” – Reactions as Davido flies Chioma and son, Ifeanyi to London in private jet ahead of his O2 concert (Video)