‘King of Afropop’, Wizkid Gets Featured On GQ Magazine
Posted by

It's a fact. Wizkid is the Afropop King. 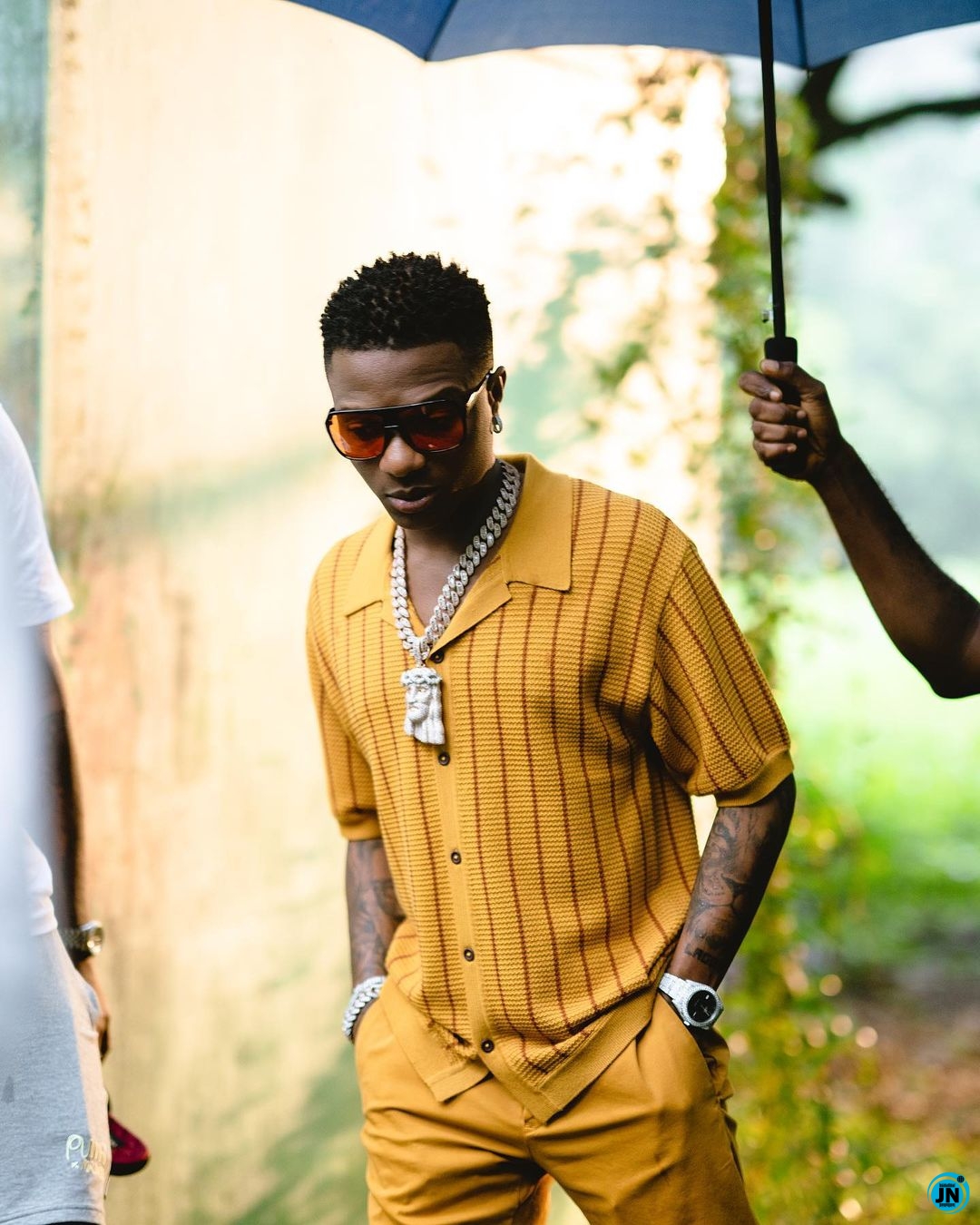 The Grammy winner was featured in GQ's October issue, and his admirers are showing their support on social media.

GQ is an American worldwide men's magazine that focuses on fashion and fitness and is published by Conde Nast in New York City on a monthly basis. Justin Bieber, Post Malone, and Burna Boy were among the celebrities who graced the cover of the magazine last year.

GQ hailed Wizkid as the King of Afropop, who is taking over speakers with the sounds of home, by posting photographs of him on their Instagram account.


According to GQ, “Wizkid is the guy Drake and Beyoncé call up whenever they need a continent-spanning smash hit”.

The photographs for the magazine were all taken in Accra, Ghana by Prince Gyasi and he was styled by Karen Binns. 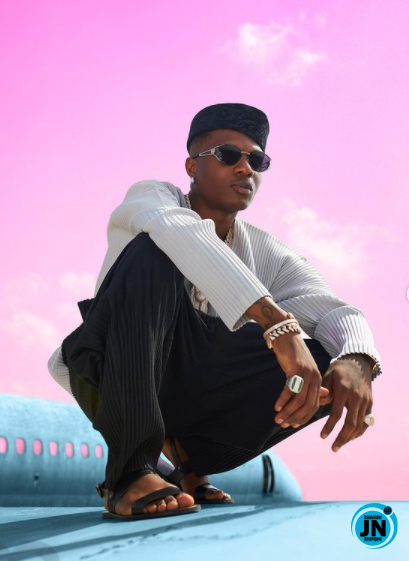 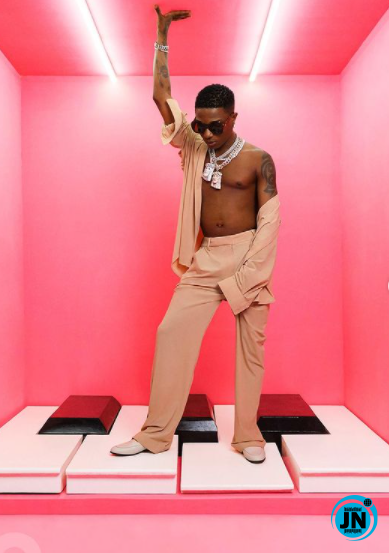 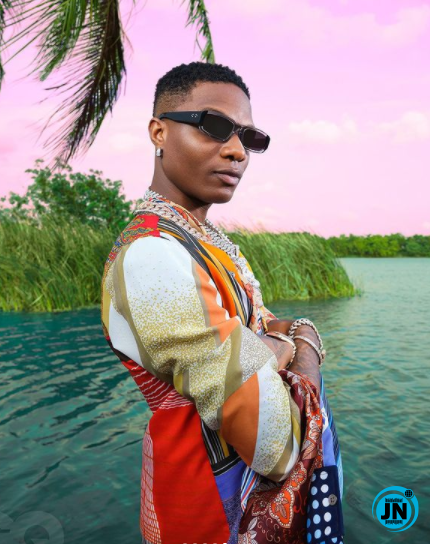 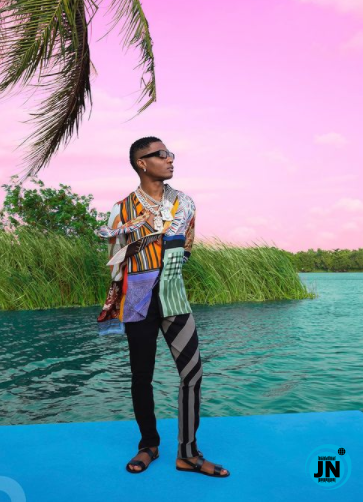 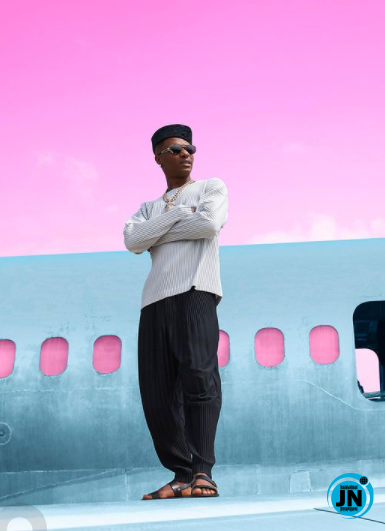 Hailey Land: Photos From Birthday Party Of Davido's Daughter In Atlanta
Speaker mourns kIlled vendor, suspends security officer
“This is not her first time committing a crime” – Nigerian lady narrates how Chidinma was in the business of blackmailing married men before murder of Super TV CEO
“Davido will be poisoned by someone living under his roof” – Pastor reveals prophecy (Video)