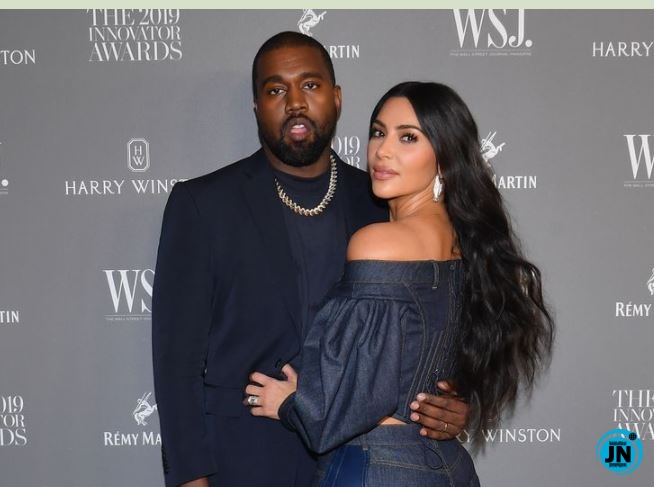 Kim Kardashian and Kanye West are reportedly done with their marriage which bore four children.

Multiple media platforms including TMZ and Page Six are reporting that the couple is headed for divorce.

According to reports which claim that Kim and Kanye have been struggling with a lot of issues in their marriage for most of 2020 and have been living apart for several months now with Kim and the kids in LA and Kanye at his ranch in Wyoming.

They went on a family vacation late last year in a last-ditch effort to save their family and even went on couples counseling but sources are claiming Kim is fed up and has decided to leave Kanye for good.

Page Six claims that Kim has hired outstanding celebrity lawyer Laura Wasser and ‘they are in settlement talks’ at the moment.

Kanye has been struggling with his bipolar disorder for a few years now and Kim always stood solidly behind him.

Kim Kardashian and Kanye West married in a lavish Italian ceremony back in 2014.