Kidi takes on the world as he lands in a partnership deal with Made in East New York and EMPIRE.
Posted by 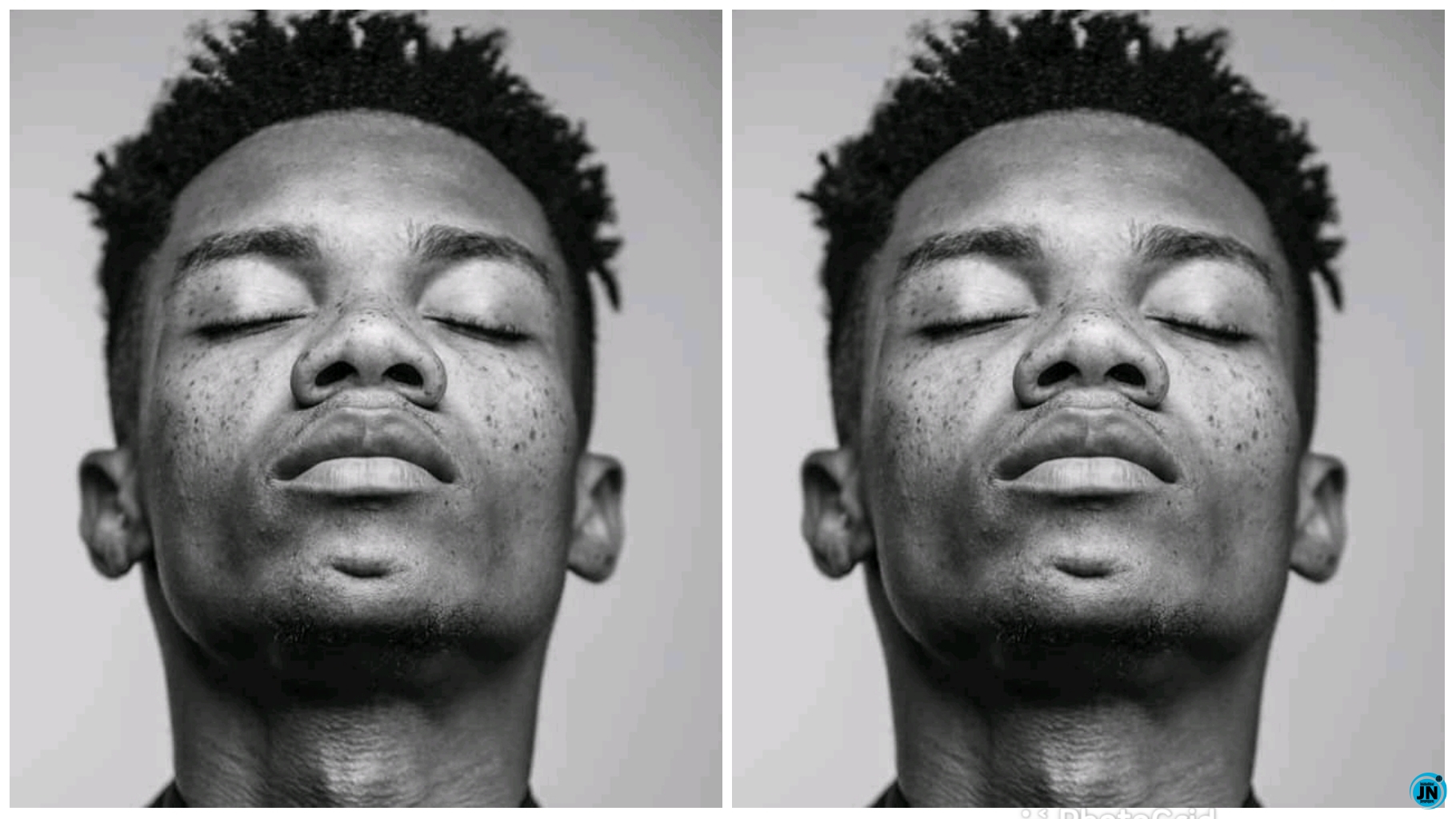 Dennis Nana Dwamena, a Ghanaian singer by stage name “Kidi” engages in a new partnership deal with Made in East New York (Made in ENY).

The Lynx entertainment signee in a new Facebook post expressed his feeling ontop of the world after his record label entered into a deal with a multimedia music publishing and entertainment company Made in ENY with Jack Knight as a founder.

The company has been instrumental in launching careers of Grammy Award winning Artists like; Dram, Kendrick Lamar and Anderson Paak.

The main objective of this partnership with MadeinENY and EMPIRE is to embark on a project which will expand Kidi and push him to showcase his great talent to the world.

Cheers to The Sugar Daddy.