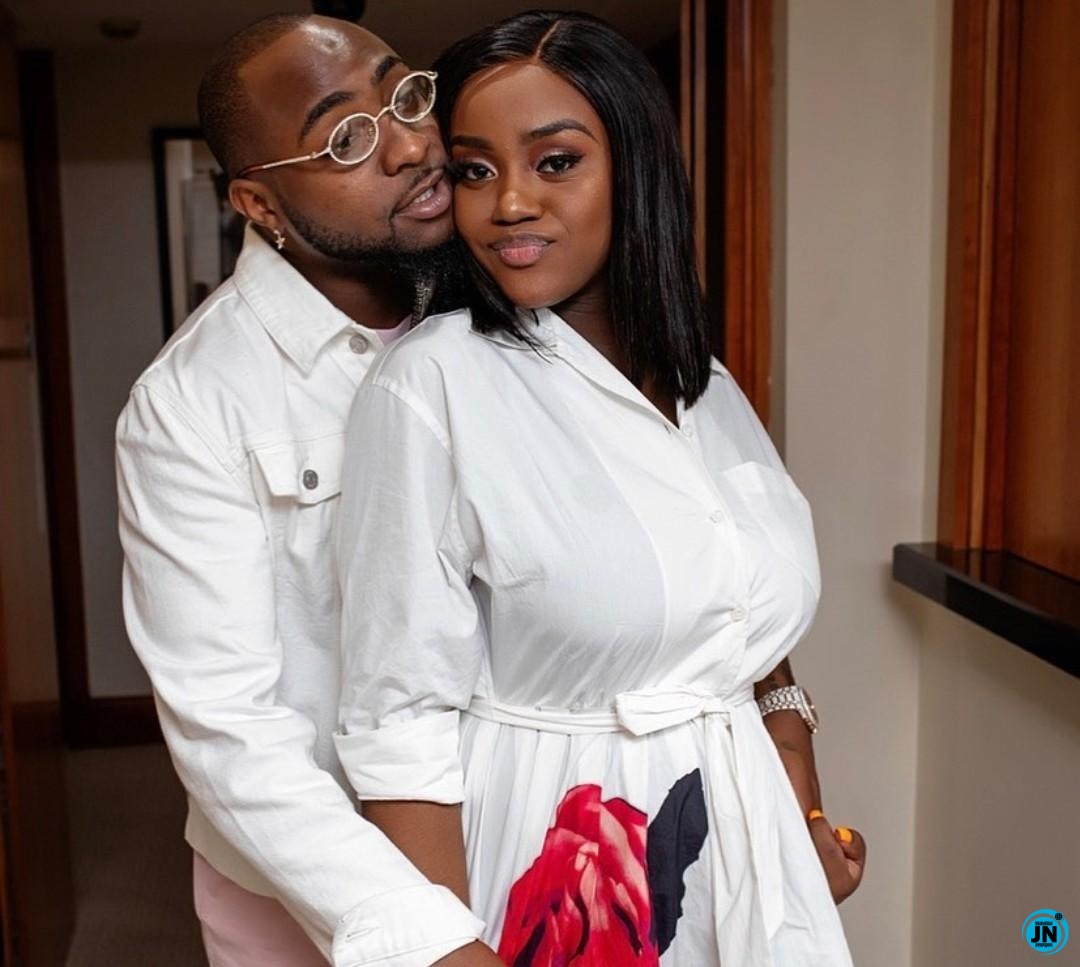 Davido was in the company of some his 30BG squad when he was asked a question about his wife to be, Chioma and why he intends to marry her.

Davido in his response, said wonderful things to them on why he will definitely tie the knot with Chioma.

“Chioma is the most beautiful girl in the whole world, Nah she dey arrange house o.

Before I chop, my gateman go chop.

She is the most beautiful girl in the world and compassionate”.

Reacting to this, fans dragged Kemi Olunloyo who is constantly attacking Davido and Chioma.

A fan noted that she won’t sleep this night. 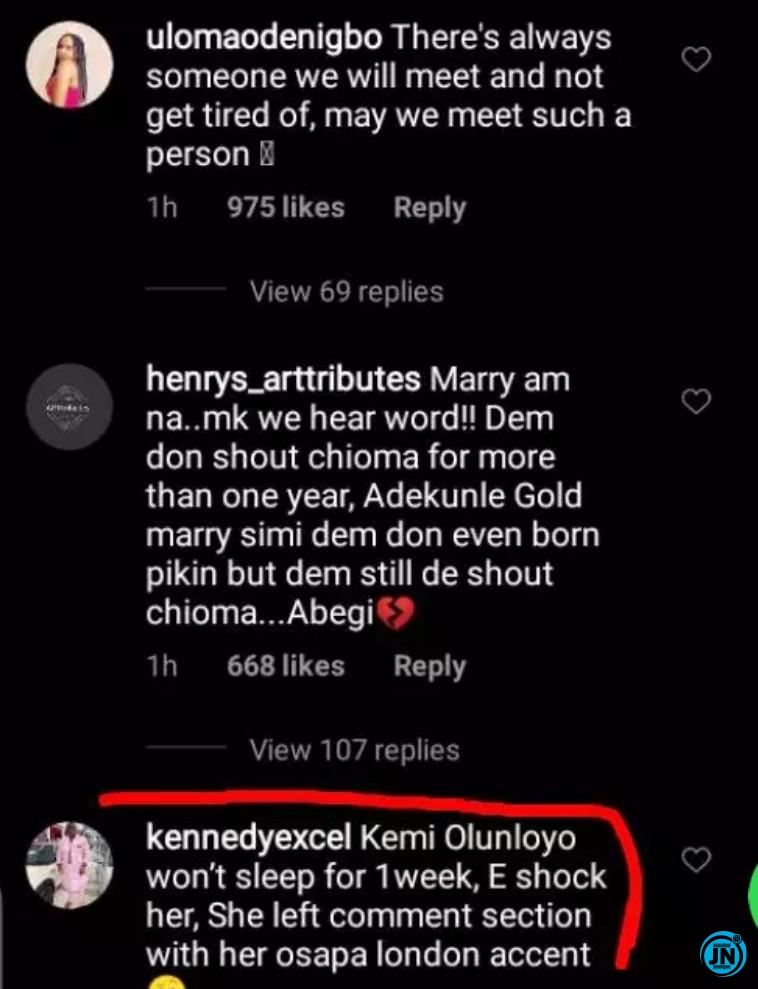 “Kemi Olunloyo will not sleep for one week” – Fans react as Davido showers praises on Chioma
'The Grammy Is Here' - Wizkid Fans Storm Twitter As He Finally Drops 'Made In Lagos' Tracklist, Date
BBNaija 2020: ‘Is She Okay At All?’ - Fans React To This Video Of Erica Pouring Water On Her Bed
Eden Hazard Has A Message For Chelsea Fans