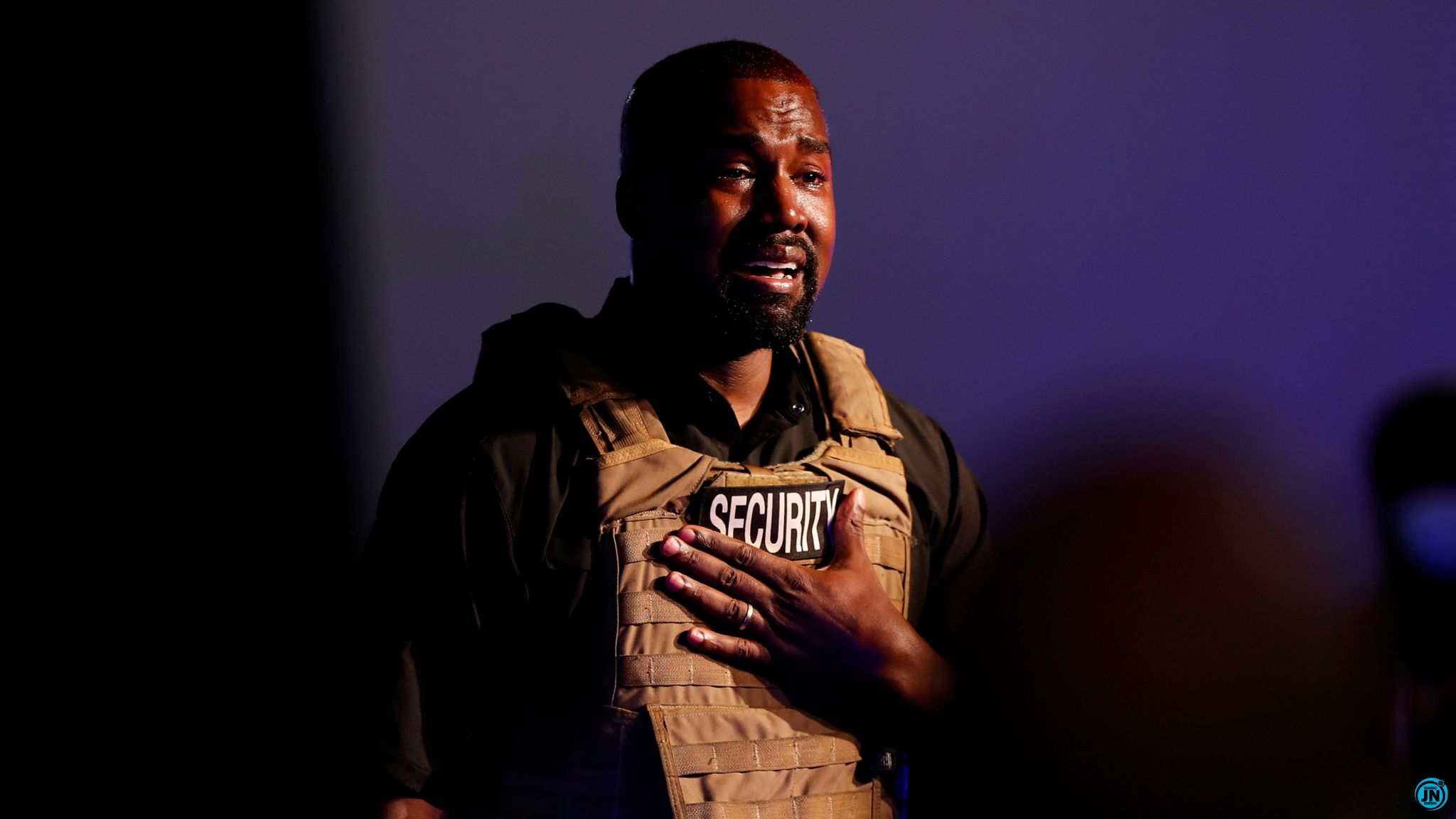 Kirk Franklin appears on number 2, with Tasha Cobbs, Travis Greene on the third and fourth positions.

As for Top Male Gospel Artist, Kanye beat Kirk Franklin who sits at No. 2, Travis Green at No. 3 and Marvin Sapp at No. 4.