Fuji music king, Alhaji Wasiu Ayinde Marshall, has announced his reconciliation with the family of his mentor, Dr. Sikiru Ayinde Barrister, 10 years after the latter’s death.

“To the glory of God Almighty, I am pleased to announce the Family reunion of the Late Dr. Sikiru Ayinde Barrister and myself (Olasunkanmi Ayinde Marshal) The MAYEGUN OF YORUBALAND as the Olori Ebi ( Head of the family) At the residence of our grandfather Evang. Ebenezer Obey Fabiyi in Ikeja off Obafemi Awolowo Way. In the presence of Alhaji Adisa Osiefa, bosom friend of the deceased. Also in attendance The President and General Sec of Fuji Musician Association of Nigeria. All children and wife’s present Physically and via Zoom. This happy reunion signifies the kickoff of the 10th year remembrance of S.A.B coming up on 16th December 2020. ” (sic)

The controversy had allegedly reigned supreme since Barrister a.k.a Mr. Fuji’s death on 10th of December 2010, between K1 and the deceased’s family, which reason Global Excellence magazine could not confirm. 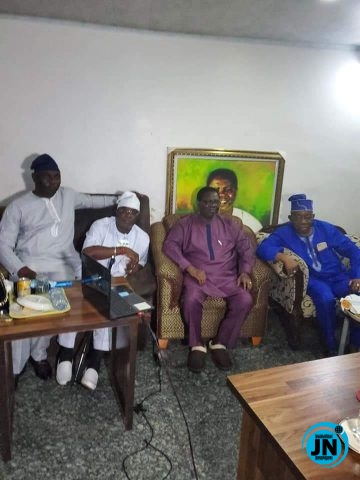 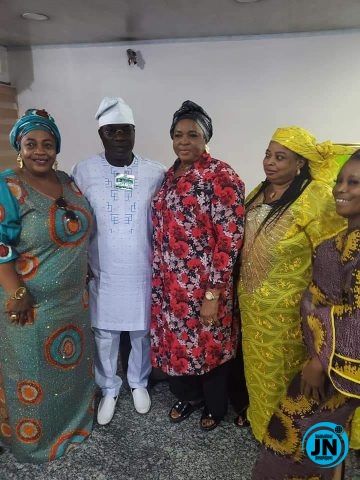 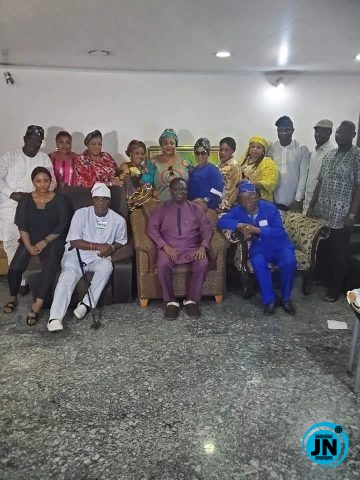 Meanwhile, K1 posted on his Facebook page late Tuesday, 1st of December 2020 that whatever differences that existed between him and his godfather’s family had become a thing of the past.

K1 said in the post that he has reconciled with Ayinde Barrister’s family, at a meeting called by the deceased’s musical idol, Chief Commander (Evangelist) Ebenezer Obey Fabiyi at his residence in Ikeja. Present at the meeting, according to K1 are Barrister’s wives and kids.

K1 then announced that as ‘head of Barrister family’, the stage is set for a one-in-town bash to celebrate the 10th anniversary of Ayinde Barrister’s passing, slated for 10th of December 2020.