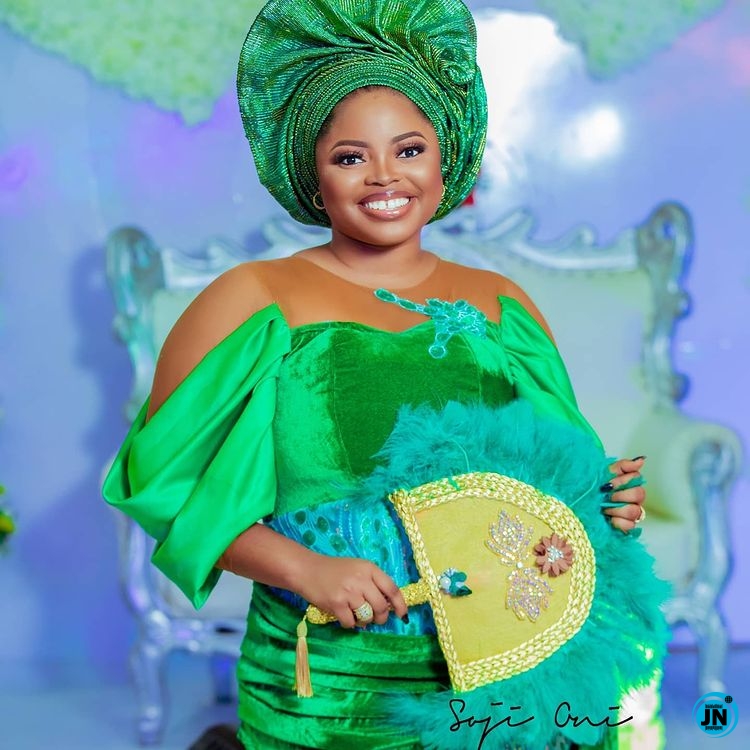 The actress who played Toyo Baby in the Nollywood series, Jenifa’s Dairy, took to her Istagram page to narrate the bitter experiences at the hands of the pastor.

According to Juiliana, the preacher had assaulted other women before her sister and how he threatened to ruin her career if she speak of the encounters.

Taking to her page, she wrote;

“Timilehin Adigun, I can not make sense of the videos you did. Just when I think I have seen it all, you reveal another side of you. I thought I knew you but I didn’t. You have no heart!

Your videos brought back memories, sad memories, painful memories, I have not been able to stop thinking about them, I can’t even sleep. 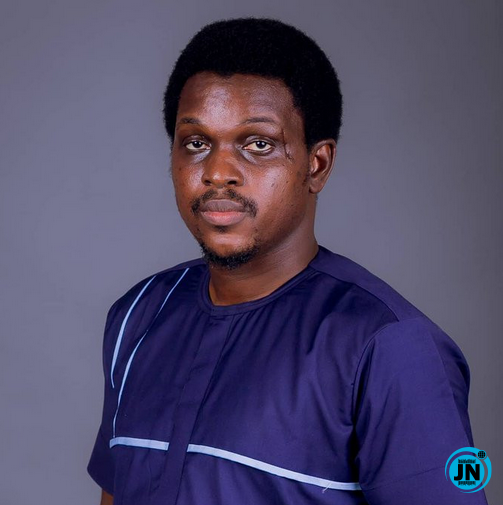 Did you listen to yourself at all? I don’t think you did.

You manipulated and sexually abused my sister and you thought I would be calm, you expect me not to be furious, how are you processing the things you did and the things you said? How? I don’t get you.

You talk about apology and forgiveness. Forgiving you is a process for me. I forgave you then, for may sanity, just when I am trying to move on, you do something else that triggers me and I get mad at you again and I beg God to help me forgive you again.

The hurt is really deep, the pain, the trauma, the disappointment, the sleepless nights, the tears that drenched my pillow, the shock, the entire experience is indescribable.

Like I said, there is so much to say. I don’t have the words yet.

My book Rebirth is full of your praises Timilehin, I spoke about all the things you did for me.

Even though then you had done it with two or three people that I know, but they were in good terms with you and they had forgiven you and everything seem to be okay.

Hence the reason I chose to focus on the good things when I wrote my book.

I saw you as a Father then, so I couldn’t write a book and talk about your past.

You kept telling people, ‘ if Juliana ever talks about this she’ll ruin herself and her career, she’ll never be able to say it, she will be contradicting herself, Rebirth will speak for me’.

By the way everything I said about Timilehin in Rebirth is true, and that’s why the hurt was really deep for me…. and I didn’t know what to say and how to say it and I didn’t want to look like the ungrateful person.

I couldn’t talk to anyone, I remember talking to somebody I respect so much…

I don’t know why you mentioned Jenifa’s diary, you want people to drag me for the mess you made.

You are just wicked honestly, what has Jenifa’s Dairy got to do with passwords.

You sent an email and messed up the whole thing. Never said anything about it, people said all sort of things to me then, some are still talking till today.

You messed things up and I paid for it, who did I tell?

I almost went crazy when you started put the blame on me, as you have a habit of to blaming me for different thing, you just never take responsibility for the things you do.

I had to talk to the person who was present the day you sent the email as I thought I had amnesia.

I even had to chat with the director, because it felt like I was going crazy….

I just hope that the girls at Yeshua High School and your church are safe.

Whoever made the mistake of making you an Associate Director in Yeshua High School is only encouraging you to continue what you have started.

I might be wrong but I don’t think you have changed.

You say you don’t have my passwords…hmmmm…you know, before now, I could put my life on the line that you’ll never lie…it’s okay…no problem…no problem at all….”