Johnny Drille, a Nigerian R&B singer, stated on social media that his debut album will be released shortly. 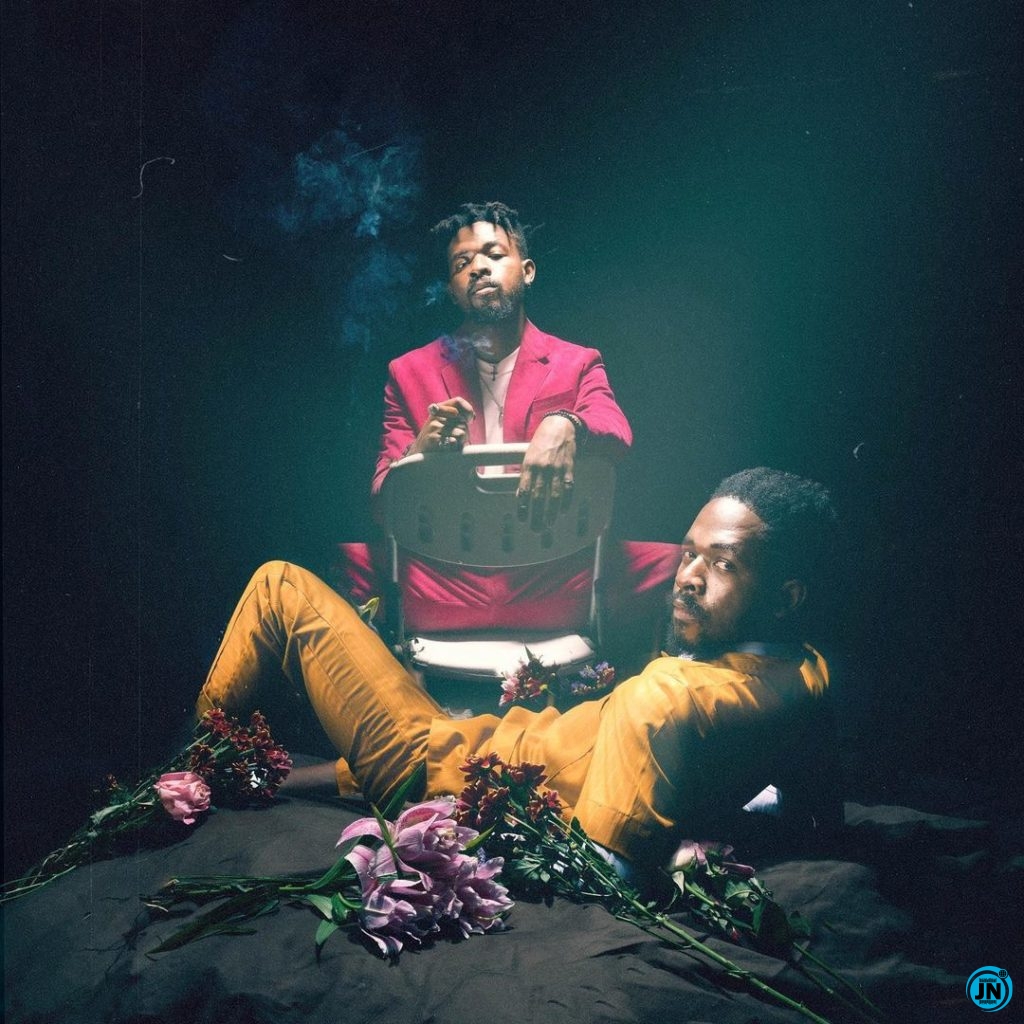 “Before We Fall Asleep” is the title of the new project, which is set to be released on September 3rd. This is his debut album as a Mavin Records artist.

Johnny has previously released a song called Bad Dancer and announced a forthcoming project with Vee, an ex-BBN roommate. We expect “Before We Fall Asleep” to include both tracks as well as some of his previous year's hits.

According to Johnny, he’s releasing this album as a gift ,”a piece of my heart to you with love. Johnny, JD”.